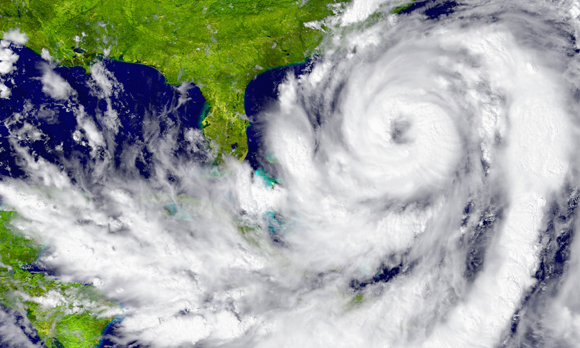 Oil bulls can say farewell to another quiet Atlantic hurricane season in the Gulf of Mexico, which ends without a storm-induced price rise to lift crude from its once-in-a-generation slump.

(Bloomberg) -- Oil bulls can say farewell to another quiet Atlantic hurricane season in the Gulf of Mexico, which ends Monday without a storm-induced price rise to lift crude from its once-in-a-generation slump.

Barely an oil worker was evacuated from the Gulf of Mexico and the biggest storm this year -- the strongest hurricane ever in the Western Hemisphere, actually -- tore through the Pacific. The subdued June-November season overlapped with a four-month stretch of oil prices averaging less than $50 a barrel, the longest run since the global financial crisis. As well, the epicenter of U.S. production has moved onshore to shale fields spanning North Dakota and Texas.

“Once upon a time we would have been watching very closely to what’s happening in the Gulf of Mexico,” David Lennox, an analyst at Fat Prophets in Sydney, said by phone. “We’ve seen a few disasters from hurricanes, but the shale phenomenon has really taken the sting out of lost Gulf production.”

Aided by shale oil developments, U.S. production is at such a rate that oil stockpiles are more than 100 million barrels, or about one-third, above the five-year average, buffering the impact from hurricanes. While prices surged 44 percent in 2008 after Hurricane Ike struck, markets barely blinked four years later after Hurricane Isaac hit and curbed more than 90 percent of crude output in the Gulf of Mexico.

The Gulf of Mexico accounted for 16 percent of domestic production in 2014, down from 27 percent in 2003, according to data from the Energy Information Administration. A combination of horizontal drilling and hydraulic fracturing has unlocked supplies from shale formations including the Permian and Eagle Ford basins in Texas and the Bakken in North Dakota.

Eleven storms, including two major hurricanes, were recorded during this year’s Atlantic hurricane season, which runs from the start of June to the end of November, according to the U.S. National Hurricane Center. Tropical Storm Bill was the only system to trouble the Gulf of Mexico when it struck in June.

--With assistance from Brian K. Sullivan. 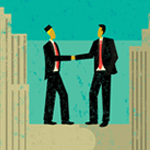 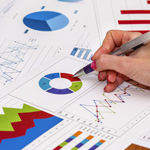 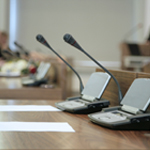