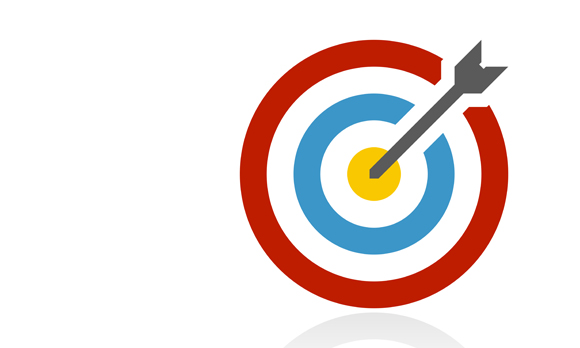 Iran is targeting about $30 billion in investment by offering 70 oil and natural gas projects to international companies as the Persian Gulf country anticipates the lifting of economic sanctions.

(Bloomberg) -- Iran is targeting about $30 billion in investment by offering 70 oil and natural gas projects to international companies as the Persian Gulf country anticipates the lifting of economic sanctions.

Iranian officials presented the projects at a two-day conference in Tehran as part of an effort to attract more than $100 billion to revive the energy and petrochemicals industries and generate much-needed government income. Oil Minister Bijan Namdar Zanganeh introduced them along with a new type of investor contract offering better incentives than the buy-back agreements Iran offered in the past. The work covers 52 production and 18 exploration projects, both onshore and in the Gulf and Caspian Sea.

Iran is offering a negotiable framework for new oil deals rather than a uniform contract for all investors, Roknoddin Javadi, managing director at National Iranian Oil Co., said Saturday in Tehran. The government may modify the framework and plans to present more details in February at a conference in London, Seyed Mehdi Hosseini, chairman of the ministry’s Oil Contract Restructuring Committee, said Sunday in an interview.

Here are five things to know about this turning point in Iran’s campaign to upgrade its energy industry:

* The new investor contract will give companies a share of the oil they produce and let them sell it globally, Hosseini said in Tehran. International companies will be paid in cash or in kind based on a fee per barrel, Talin Mansourian, a consultant with Hosseini’s committee, said Saturday. Iran would reduce the fee if oil prices fell by more than 50 percent and increase it if prices rose by a corresponding amount, Mansourian said.

Iran’s old buy-back deals paid companies a fixed fee regardless of how much oil they produced and offered them no incentive to exceed output targets. Buy-backs also paid no compensation to companies that spent more than budgeted amounts to develop a field.

Under the new contracts, the NIOC won’t limit capital spending and will approve budgets on a yearly basis, though companies still won’t receive a higher fee if they produce above their output targets, Hosseini said.

* The new contracts will be valid for 20 years, with possible extensions to 25 years. Buy-back agreements were limited to seven years, which wasn’t enough time for companies to make adequate returns on their investments, Total SA Chief Executive Officer Patrick Pouyanne said last month in Abu Dhabi.

Investors should be able to recover their development costs five to seven years after starting production, according to Iranian officials. Companies that come up empty-handed after exploring for oil or gas can search for fuel in nearby areas. Under buy-backs, they had to stick to development plans agreed upon before work began and were barred from exploring new areas.

* Companies will be able to negotiate directly for some contracts, and Iran could sign its first deal as early as March or April, Hosseini said. Iran won’t allow foreign companies to escape their contractual obligations if the U.S. or another party re-imposes unilateral sanctions, said Seyed Mostafa Zeynoddin, an adviser to the committee. If the UN restores sanctions, a company could claim force majeure if unable to execute a contract, he said.

* International investors must team up with local partners that the Iranian government selects, and they can’t own hydrocarbon deposits. Iran will let international and local companies determine the stakes each will hold in joint-ventures formed to develop fields.

* Iran is preparing to start the bidding process for oil and gas rights by the next Iranian calendar year starting March 21. Companies will be asked to make bids based on a per-barrel development fee, Mansourian said. NIOC will announce other terms when it starts the tendering process in four to five months, she said.

The government may hold seminars to inform companies of additional investment terms in January in Tehran and February in London, Ali Kardor, NIOC’s deputy investment and financing director, said Sunday in Tehran.

--With assistance from Golnar Motevalli and Hashem Kalantari.