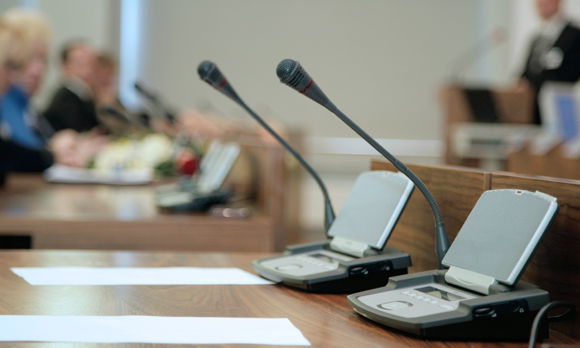 While low oil prices are a challenge to the upstream industry, the decline in industry costs could be turned into an advantage by transforming it into an "opportunity to upscale production", Pradhan said, as quoted in a press release posted Tuesday on the Ministry of Petroleum & Natural Gas' website.

The Minister noted that currently only half of India’s sedimentary basins have been explored and that there is an immense potential in the remaining half.

"Exploration of the remaining half should be taken up on top priority in order to curb imports by 10 percent by 2022 as envisioned by the Prime Minister (Narendra Modi)."

To achieve this goal, Pradhan said that "suitable project management and technology innovation can resolve half of the problems of upstream oil companies even under the volatile price regime."

"This projected reduction in the capex for the next fiscal has nothing to do with a reduction in our work but with the projected decline in service charges given the depressed price situations ... so we see 20-30 percent decline in our capex next fiscal year. For the current fiscal it will be same as last year when we invested around INR 300 billion," Saraf said on the sidelines of the SPE event, as quoted by Indian daily The Economic Times.

"We want the government to allow us to charge more for our output from the Cluster 2 of the KG blocks to make investments economically viable," he said, adding that the upstream company is trying to reduce the development cost of the project by deploying better technologies.

Saraf disclosed that production from these KG blocks is projected at 75,000 barrels of oil per day and 600 million cubic feet (17 million standard cubic meters) of gas per day.