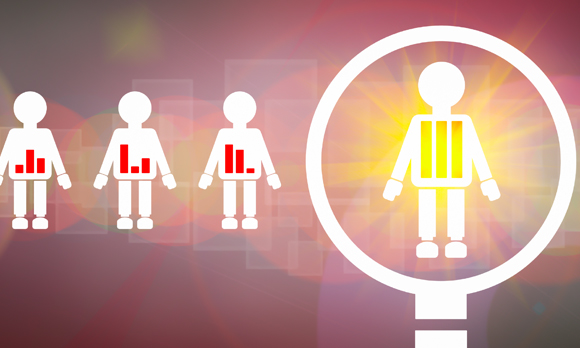 Israel has a once-in-a-generation opportunity to recruit the oil and gas talent it needs to exploit its natural gas resources and turn itself into an important oil and gas hub in the eastern Mediterranean.

Israel has a once-in-a-generation opportunity to import the skills and knowledge it needs to develop itself into an oil and gas hub in the eastern Mediterranean, according to speakers at this week's Universal Oil and Gas Conference, which is being held in Tel Aviv.

The country must take advantage of a global downturn in the upstream oil and gas industry in order to recruit the engineering specialists it needs to exploit the approximately 30 trillion cubic feet of natural gas it found off its coast in 2009 and 2010, as well the geological and drilling experts it requires as it searches for more hydrocarbons, delegates to UOG 2015 heard.

Speaking about the challenges Israel faces in creating a workforce required to develop its oil and gas resources, Rigzone Strategy Development Director Mark Guest noted that the number of jobs lost in the oil and gas sector was likely to hit 250,000 this year.

"While we expect the industry to recover, right now there are many highly-skilled people out of work and actively seeking their next role," Guest said.

"For a country ready to develop its own hydrocarbon industry this represents a great opportunity, with ready-made skills, available now, to kick-start the local sector."

Guest highlighted the experience of his home town, Aberdeen, during the early days of the North Sea oil and gas sector.

"When Aberdeen's industry was getting started in the 1970s, we had no local expertise, so we welcomed in foreign oil and gas companies, their employees and their families – who quickly become part of our community," he said.

"The majority of workers came from the United States' established oil states such as Texas and Louisiana. These Americans had the knowledge and technical expertise required in oil and gas exploration that allowed the industry to develop much quicker than it would have done if we had simply attempted to use our indigenous workforce."

Aberdeen, Guest pointed out, then went on to become Europe's oil capital having eventually developed its own home-grown oil and gas workforce.

Tobias Rosenbaum, regional manager for Continental Europe and North Africa at technical consultant DNV GL, also highlighted the case for achieving the transfer of oil and gas know-how to Israel while the industry around the world is currently struggling.

"The only way to make the [Israeli] offshore sector work is to quickly … do everything to facilitate knowledge transfer," he said, arguing that if the country acted soon, investors and other potential partners in the Israeli sector would be "in a very good position because they have the unique opportunity to act in a low capex market where they can invest really cleverly if they move now".

Responding to a question from Rigzone about the country's employment regulations, Israel's leading energy lawyer Dan Hacohen – a senior partner at Agmon & Co. – conceded that there were hurdles that need to be overcome. However, he noted that, already, over the last 10-to-15 years a lot of professionals have operated on platforms in the country's offshore sector, with a lot of work carried out by subcontractors from Europe and the United States.

"Obviously, if Israel wants to attract more of these people it has to make sure that… the regulator sees that they are specialists and gives them work permits," he said.

"Bringing in professionals… will require regulators to be flexible and to be aware of and receptive to their needs. And I believe they will be."