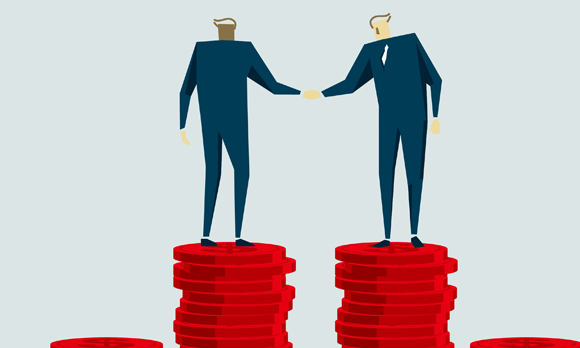 Shell's proposed acquisition of BG takes another step forward after getting clearance from the Australian Competition and Consumer Commission.

Following previously announced clearances in Brazil and the European Union, three of the five pre-conditions to the Shell-BG merger have now been satisfied, leaving only approvals from Australia’s Foreign Investment Review Board (FIRB) and China’s Ministry of Commerce (MOFCOM) outstanding.

“The addition of BG’s integrated gas assets in Australia to Shell’s global portfolio is one of the main strategic drivers behind the recommended combination, making ACCC approval a major step forward for the deal,” Shell CEO, Ben van Beurden, said in the press release, adding that the merger "is a sign of Shell’s confidence in the Australian economy. It’s also a springboard to change Shell into a simpler, more profitable and resilient company in a world where oil prices could remain low for some time.”

The ACCC approved the Shell-BG merger as it believed that the proposed acquisition "would be unlikely to substantially lessen competition in the wholesale natural gas market, in either Queensland or eastern Australia more broadly,” Chairman Rod Sims said in a separate announcement.

Explaining its decision, the ACCC said it had considered whether the proposed acquisition would reduce the supply of gas, or reduce competition to supply gas, to domestic customers by aligning Shell’s interest in Arrow Energy with BG’s liquefied natural gas (LNG) facilities in Queensland.

“The ACCC concluded that as Arrow is not currently focused on supplying domestic customers, and appears unlikely to be so in the future, aligning Arrow with an LNG operator would not change competition for the supply of gas to domestic customers,” Sims said.

In addition, the ACCC considered the impact of the merger on reducing competition for the supply of gas to domestic customers by removing the potential for competition between Arrow and BG.

“While recognizing the current high degree of uncertainty about the future development of the industry, the ACCC considers that BG’s focus is on supplying the Queensland Curtis LNG (QCLNG) facilities. A key issue was whether, in the absence of the proposed acquisition, BG and Arrow would both have excess gas above their LNG commitments and whether they would offer that gas to domestic customers,” Sims said.

“However, there is too much uncertainty about the amount and timing of future gas supplies for the ACCC to be satisfied that Arrow and BG would be meaningful competitors in the domestic market in the absence of the acquisition.”

Meanwhile, Shell disclosed that the filing process in China on the proposed Shell-BG merger "continues to progress well and the combination remains on track for completion in early 2016."