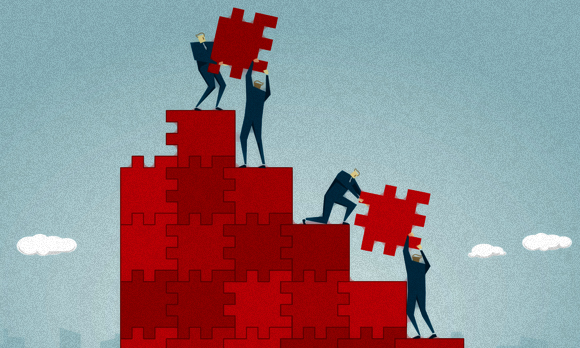 The cost of dismantling oil production facilities in the UK North Sea over the next decade will be higher than previously forecast, according to a group representing the British industry.

(Bloomberg) -- The cost of dismantling oil production facilities in the U.K. North Sea over the next decade will be higher than previously forecast as more fields are scheduled to halt production, according to a group representing the British industry.

Decommissioning costs will rise to £16.9 billion ($25.7 billion) for the 10 years to 2024, compared with last year’s guidance of £14.6 billion, according to a statement from Oil & Gas U.K. Plugging and abandoning wells makes up the biggest part of the decommissioning costs, at about 46 percent, the group said.

“Over the next decade, 79 platforms are forecast for removal” in the U.K. continental shelf, Oil & Gas U.K. said. That’s about 17 percent of the 470 installations that will need decommissioning over the next 30 to 40 years, it said.

Crude has fallen more than 45 percent in the last year, making some projects uneconomic and forcing producers to accelerate the closure of fields. As many as 140 fields in the U.K. North Sea could close over the next five years, even if oil recovered to $85 a barrel, consultants Wood Mackenzie said in September.

Maersk Oil is seeking approval from the U.K. Oil & Gas Authority to stop production from its North Sea Janice installation next year, the explorer said in August.