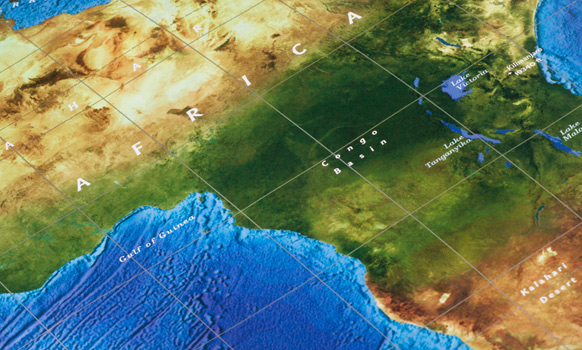 Eni S.p.A. announced Thursday that a new discovery of gas and condensates has been made offshore Congo in the exploration prospect of Nkala Marine, located in Marine XII block.

The discovery, which was realized through the Nkala Marine 1 well, could contain between 250 and 350 million barrels of oil equivalent in place, according to the Italian energy firm. During a production test, the well provided over 10 million cubic feet of gas and associated condensates per day. Eni intends to start the evaluation of Nkala Marine through new delineation wells, although no timeframe has been given as to when this development will occur.