Shell Reorganizes as it Plans for 'Prolonged Downturn' 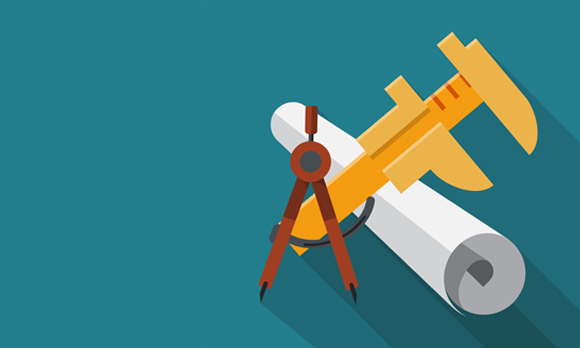 Royal Dutch Shell plc said Tuesday it is planning for a prolonged downturn due to low oil prices as the firm announced a reorganization of its upstream operation would increase accountability for performance and align the company to deliver on its strategy.

In a statement to coincide with the firm's 'management day', Shell said that both its net investment and dividend payments have been covered by operating cash flow in the year to the end of the third quarter of 2015 – a period during which oil prices averaged $60 per barrel.

Shell highlighted cost cutting that has seen a 10-percent reduction in operating costs and a 20-percent reduction in capital spending during 2015, together amounting to $11 billion. The firm's drive to reduce costs and simplify its business has led to the announcement of jobs losses for some 7,500 staff and direct contractors so far in 2015.

Shell showed recently that it is prepared to be hard-nosed when it comes to certain upstream projects after it announced Oct 27 that it would shelf an oil sands project in Alberta into which it had already invested billions of dollars. The move to abandon the Carmon Creek heavy oil project followed its decision in late September to cease exploration activity offshore Alaska.

Shell said Tuesday that it is also being "highly selective" on new investment decisions.

The firm expects to complete its takeover of BG Group in early 2016 and it has identified a further $1 billion of pre-tax synergies to bring cost savings from combining the businesses to a total of $3.5 billion by 2018.

As part of its restructuring, Shell will make its Integrated Gas division a standalone entity in order to reflect its enlarged scale (it has grown from being a $2 billion cash flow business in 2009 to one that has generated $11 billion of cash during the last three years). This new business will be headed by Maarten Wetselaar.

Meanwhile, the new upstream organization will be led by Marvin Odum – who is Shell's current Upstream Americas director.

"Low oil prices are driving significant changes in our industry. I am determined that Shell will be at the forefront of that, and emerge as a more focused and more competitive company as a result.

"BG rejuvenates Shell's upstream by adding deep water and integrated gas positions that offer attractive returns and cash flow, with growth potential. These are industries where Shell has significant capabilities and technologies. With enhanced positions in both of these themes, Shell can focus on the best positions, and deliver a more structured and predictable investment program.

“We are re-shaping the company and this will accelerate once this transaction is complete. Upstream will be reorganized to increase accountability for performance, and to better align the organization with the company strategy. Asset sales and hard choices on capital spending, such as the recent announcements to cease exploration in Alaska and the development of Carmon Creek heavy oil in Canada, all underline the changes that are underway. Integration planning for Shell and BG is progressing according to plan and today we're announcing a 40-percent increase in synergies expected from the recommended combination.