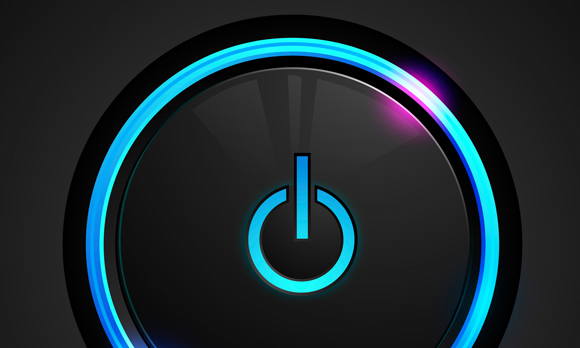 Chevron Overseas (Congo) Limited commences oil and gas production from the Lianzi Field, located in a unitized offshore zone between the Republic of Congo and the Republic of Angola.

Chevron Corp. announced Monday that its subsidiary, Chevron Overseas (Congo) Limited, has commenced oil and gas production from the Lianzi Field, located in a unitized offshore zone between the Republic of Congo and the Republic of Angola.

Situated 65 miles offshore in approximately 3,000 feet of water, Lianzi is Chevron's first operated asset in the Republic of Congo and the first cross-border oil development project offshore Central Africa. The project is expected to produce an average of 40,000 barrels of crude oil per day, according to a Chevron statement.

"This milestone demonstrates that we continue to make steady progress on delivering major development projects. We have the industry's strongest queue of major capital projects that are expected deliver significant value and production growth."

"As the first offshore energy development spanning national boundaries in the Central Africa region, Lianzi represents a unique cooperative approach to share offshore resources and may serve as a model for the development of similar cross-border fields between two countries."