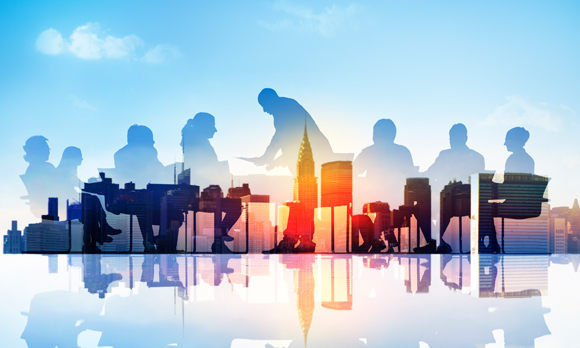 “OPEC itself was likely to respond by cutting back its own production, having achieved the objective of protecting its market share. And this in turn will allow supplies to fall further … which in the short to medium term will assist in leading to an increase and stability in the oil price,” Spells added.

These sentiments were reflected in the “Short-Term Energy and Winter Fuels Outlook” released by the U.S. Energy Information Administration (EIA) Oct. 6. In it, the EIA forecast non-OPEC production, which expanded 2.3 million barrels of oil per day (MMbopd) in 2014, would grow by 1.3 MMbopd in 2015 – with the increase attributed to investments made when oil prices were higher. It estimated output would remain flat in 2016.

“Non-OPEC growth dries up to almost nothing; the Saudi strategy is working … It is has never been about a couple of months or a couple of quarters, but a couple of years, and that is how it is playing out," according to Michael Wittner, a New York-based analyst at Societe Generale, as quoted by Reuters Oct. 6.

In fact, a panelist commented that the current low oil prices could be a precursor to another rally in the market in the not too distant future.

“I don’t understand how no one has talked in the last three to six months what the decline rate of existing oil production [which could be] anywhere between 8 and 20 percent,” Fazelbhoy said, noting that capital spending has been cut by petroleum companies worldwide amid the industry downturn.

“If no new oil is being discovered and we have an absolute limit of new oil coming from 2014 through 2017, someone is going to wake up one day and say hey we need more oil. The reaction is going to be: you have lost over $100,000, capability has been decimated in the oil industry, in the oil services sector, including oil companies,” he explained.

“You have no infrastructure in place, no major oil fields discovered during this period … You have a declined rate of up to 20 percent and more in some cases, oil inventory goes down, then what? You are going to have this haywire Goldman Sachs prediction probably come true … The point is no one knows. I think $200 is perfectly logical [under such circumstances].”

The offshore sector, including the offshore support vessel (OSV) segment, serving the oil and gas industry is facing continued headwinds as its revenues are still under pressure from sharp cutbacks in capital spending by petroleum firms, causing delays and cancellations of several exploration and production (E&P) projects.

Meantime, he revealed that OSV utilization rates fell from 90 to 60 percent while day rates have fallen by around 30 to 60 percent. More downside pressure is expected for OSVs as 400 new vessels are poised to join the global fleet, a number that excludes the estimated 200 newbuilds in China.

While OSV utilization in the Middle East stays high at over 90 percent, largely a result of the OPEC-led strategy to keep oil production up, it has not shielded regional vessel operators from feeling the effects of a worldwide decline in day rates. Vessel day rates for OSV players dipped by more than 30 percent, according to the Synergy Offshore CEO.

Agreeing with the observation, Berwin Leighton Paisner’s Simon Spells noted that the offshore sector is now “coming to a stage where there is going to be some distress in that market and some restructuring required.”

He explained that banks are concerned about the financing arrangements with vessel owners, especially if the existing charter contracts are not being renewed, or renewed as expected, as these are often built into the requirements for existing financing facilities.

Economists who spoke at the forum said they expected the economy in China to avoid a “hard landing”, easing concerns of a sharp curtailment in oil consumption in Asia’s largest, and the world’s number two economy after the United States, data from the International Monetary Fund indicated. 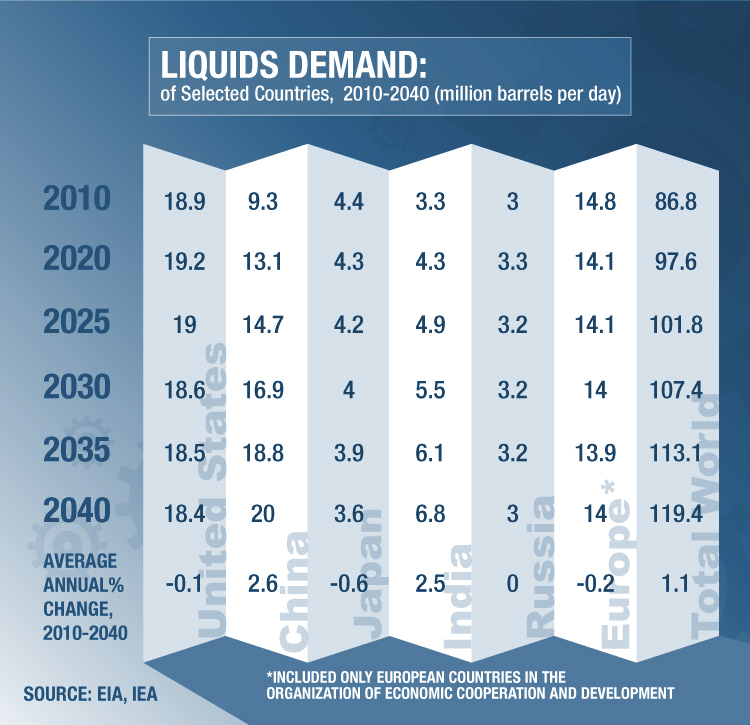