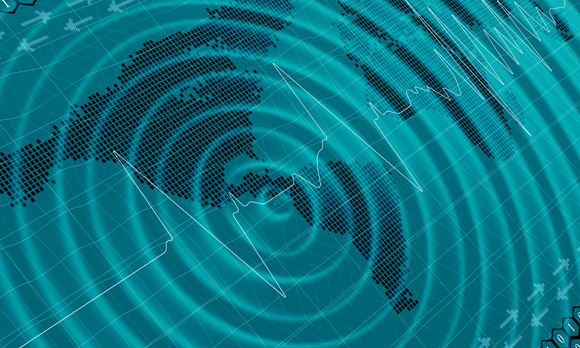 “Senior level employees will often suggest the option of cutting the number of employees or cutting compensation across the board. That option is then presented to other levels of management for feedback,” he said. “A majority of the time, the decision is made to cut employees rather than compensation levels.”

Crawford said he believes the reason for that decision is because companies would rather have the right number of productive and busy workers than having too many people who aren’t as productive due to the level of production being down in the downturn.

The problem of course, Crawford said, is if there’s a quick snap back in the industry, companies have to go and find the workers they just let go.

“When the industry bounces back, there will be a great rush for talent and a significant desire to add resources. The challenge is that companies want to hold on to their best and brightest, but have to do so in the face of challenging economics,” said Aulbaugh.

Defining the best and brightest individuals is the first step.

“Some companies, regardless of how they feel about certain individuals, may have to separate from them for economic reasons,” he said. “The hardest hit companies have to determine how to retain the core of their high potential leaders and weather the storm. That will form the basis going forward. They don’t want to shed any high potential people, but the economics of the situation may mean they have to do that. It’s a tough balancing act.”

Finding Opportunities in the Storm

Perhaps the hardest part of a downturn is the uncertainty behind it all. No matter how cyclical the industry, nobody can really predict when downturns will come or how long they’ll last. But some oil and gas professionals consider downturns as a time to evaluate their career path and plan for the future.

“For workers, the first order of concern is ‘do I still have a job’ and the second is ‘will this continue to be the right kind of career opportunity for me because the company is able to invest in my development,’” Aulbaugh said.

Training and development and growth opportunities may be available to employees who are able to or choose to stay in a company. This increases the employee’s value to the company.

“Companies’ primary sources of competitiveness are assets, capital and people,” said Aulbaugh. “With layoffs, you’re talking about a specific leg of the stool that’s being impacted.”

Crawford shared that after being in the board room of several energy companies over the past couple of months, he feels that October will be the last month for workforce reductions for a significant amount of time.

“I think many of these companies feel like they’ve got the right staff to weather the storm for the next 18 months,” Crawford said. “Now is the time for companies to reinstill some confidence in their employees. They’ll have to work hard in a tougher environment, but they have the team they need.”

Crawford said a lot of people also look at today’s oil prices as an opportunity to buy into stocks that they are going to receive compensation for as an employee.

“Some like buying on the down cycle,” he said. “If you’re an employee that is able to weather the storm, there’s real opportunity for a lot of these energy companies trading at the rate they are – which can generate some wealth opportunities in the next five to 10 years.”