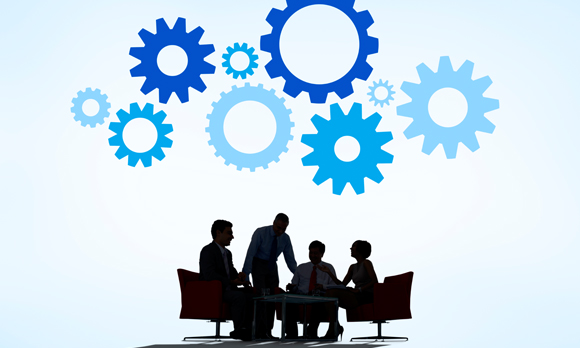 Statoil reports that its Gullfaks gas compression project is now in operation in the North Sea.

Compression is a way to get fields to produce more oil or gas for longer as the natural pressure in a reservoir drops. Until now compression plants have been installed on platforms or onshore, but this new facility is under almost 1,000 feet of water.

In addition to improving recovery Statoil's models show that subsea gas compression will be more energy efficient than traditional topside solutions. The firm said that the technology significantly reduces energy consumption and carbon dioxide emissions over a field's life. With nearly 50 percent of Statoil's current production recovered through around 500 subsea wells, the firm plans to expand its use of subsea gas compression and other subsea processing systems.

"We are very proud that we have been able to complete such a demanding pioneering project with start-up ahead of the original plan.

"Subsea processing and gas compression represent the next generation oil and gas recovery, taking us a big step forward."