How Israel Turned A Gas Bonanza Into An Antitrust Headache 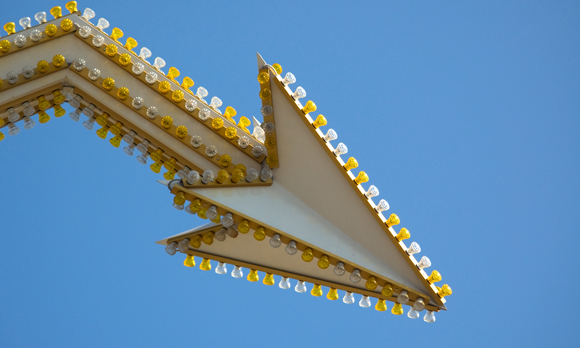 Five years later, poor policymaking, political infighting and a battle between PM Netanyahu and the antitrust commissioner over a lack of competition mean Leviathan remains undeveloped.

JERUSALEM, Oct 1 (Reuters) - When the Leviathan gas field was discovered off the coast of Israel in 2010, it was pitched as a game-changer -- a vast energy reserve that would transform the economy and bolster public finances for years to come.

Five years on, poor policymaking, political infighting and a battle between Prime Minister Benjamin Netanyahu and the antitrust commissioner over a lack of competition mean Leviathan remains undeveloped. Meanwhile, Egypt has made a larger discovery that could make it a more attractive investment.

The case sends a worrying message to investors and may make them wary of the natural resources sector in Israel, which has struggled to diversify its economy much beyond technology.

Instead of billions of dollars in exports and tax revenue from the gas deposit over the next 25 years, analysts are now concerned Israel will end up with negligible additional income and may be forced to revise down its growth projections.

"The government got mixed up. They counted how much they could make from this gas but forgot what they have to do to make it come true."

In 2009, against expectations, Texas-based Noble Energy and Israel's Delek discovered the offshore Tamar gas field, a deposit about half the size of Leviathan, which was set aside almost entirely for domestic consumption.

The following year they found Leviathan and prospects soared. Economists and the government's financial planners said not only would domestic energy demand be taken care of by Tamar's cheaper gas, boosting competitiveness, but Israel would export most of Leviathan's reserves, earning steady revenue to underpin a strained budget.

The finance ministry estimated Israel could earn as much as $130 billion by 2040 from taxes and royalties, with most of the money going into a sovereign wealth fund and the rest to the budget.

The public purse would be far healthier and Israel's corporate sector would benefit. Small and medium-sized companies were expected to switch away from coal-fuelled energy to gas, lowering their energy costs by 10 percent. Larger Israeli industrial firms would also become more efficient.

The combined impact would lift economic growth by up to a percentage point from an average of around three percent a year.

And if Israel could link up with Cyprus and Egypt, it could turn itself into a regional gas hub, with an offshore LNG plant allowing it to export globally, with a potential positive knock-on for Israel geopolitically.

The reality has been far different.

John Morris  |  October 03, 2015
I think thats called counting the chickens before they hatch. They do that a lot in the EU and UK.