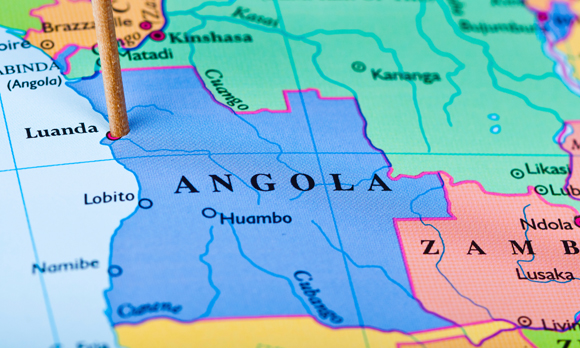 With Angola's latest onshore licensing round recently sparking back into life after multiple delays, Rigzone takes a closer look at the intricacies of the project, outlining what the new round could mean.

Following multiple delays, the latest Angolan licensing round finally appears to be moving forward. Despite receiving approval from the Angolan government to hold bidding for licenses to explore for oil onshore in the Kwanza and Lower Congo basins back in April 2013, according to Reuters, the state-owned oil and gas firm Group Sonangol only recently invited pre-qualified companies to submit bids for ten onshore oil blocks within the two regions.

In July 2015, Sonangol requested 48 pre-qualified non-operator companies and 37 operator firms to submit bids for seven blocks onshore the Lower Congo basin and three blocks onshore the Kwanza basin. Denmark’s A.P. Moller–Maersk Group, Japan’s Mitsubishi and Brazil’s state-run oil company Petróleo Brasileiro S.A. (Petrobras) were among the approved non-operator bidders, and U.S. oil major Chevron Corp., Italy’s ENI S.p.A. and Portugal’s Galp Energia made it onto Sonangol’s pre-qualified operator list. For the companies to become pre-qualified, operators were required to have experience in the management and performance of petroleum operations, as well as technical and operational competence and an efficient organizational structure, and non-operators had to submit details of business activity conducted in Angola to date, proof of their exploration and production experience and extensive financial information.

Although some blocks across both regions contain little or no exploration history, several other available blocks within the Kwanza and Lower Congo basins have already been the sites of oil discoveries. The Kwanza basin’s Block KON 5 contains three existing undeveloped discoveries, and the Maximende-1 well in the region’s Block KON 8 discovered oil in the Aptian Binga Member carbonate reservoir, which is located in the center of the block. The Lower Congo basin’s Block CON 1 was previously explored during the 1960s and 1970s, producing important finds according to Sonangol, and the basin’s Block CON 6 contains four exploration wells, one of which, Lussanga-1, has had a successful oil production test.

The available blocks in Angola’s latest licensing round are being offered under a production sharing contract agreement, under which all expenses regarding oil operations will be paid for by contractors. As part of the production sharing contract, successful companies will also be required to split profit oil with Sonangol, although the exact percentage split is unclear at this stage. Sonangol’s previous deadline to submit bids for the blocks in the Kwanza and Lower Congo basins was July 22, 2014, however this date was pushed to Sept. 18. Based on the company’s original bidding process framework, contracts for the blocks should be approved and finalized by the first quarter of 2016. 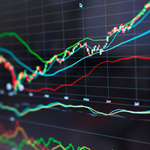 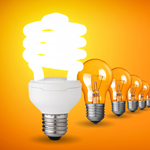 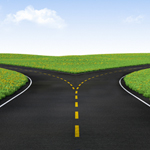