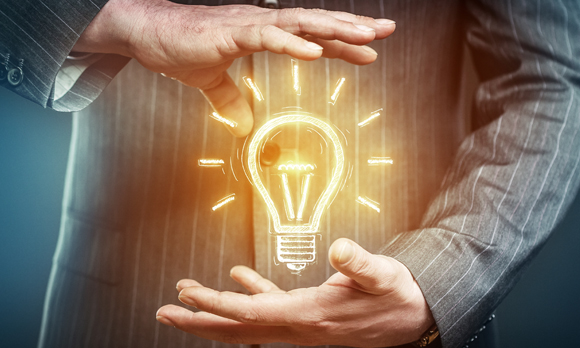 The current downturn in the global oil and gas industry may not seem like an opportune time to introduce a new drilling rig. However, the founders of Raptor Rig see opportunities on the horizon for their drilling rig technology.

Named for the fast-moving dinosaur, the Velociraptor Rig has been designed to eliminate the inefficiencies of the 100-year old drilling platform and include automation that industry is having trouble installing on the traditional platform, Brett Chell, an energy tech entrepreneur involved with the company and managing director of Axial Energy Technologies, told Rigzone in an interview.

The rig is a conventional style jointed pipe rig that does simultaneous connections, something that Chell says has not been done before. The Velociraptor rig combines the best attributes and speed of a coil rig with the extreme capability and time-tested viability of jointed pipe.

Engineers and rig designers by trade, Layden and Havinga were the forefathers of the heavy coil movement and were responsible for the invention and development of the world’s first heavy coil rigs, said Chell. Heavy coil, which is used on land, was invented because it was believed it could work faster by eliminating connections, which it did. But the limitations on deep holes and a limited number of really expensive tools that are available for coil, it is no longer viewed as a solution, said Chell.

The two founders had an a-ha moment, realizing that to truly automate and improve land drilling rigs, they needed to completely redesign them to meet today’s needs. The result was the Velociraptor Rig. The two decided that the rig design was different enough to warrant its own company, and expect the first rig prototype to be ready in 16 months.

The walking rig’s drastically different design – which encompasses a teardown and rebuild of the existing drilling rig platform – allows for a 30 percent reduction in drilling time. The rig is also among the world’s first rigs to be fully automated to wholly eliminate the need for workers on the drilling rig floor, Chell said.

The rig’s walking ability is not revolutionary, but its secret sauce is its ability to accomplish all the upsides that coil had – such as fast running in hole and tripping times – by using an automated jointed pipe system. The rig technology is strictly jointed pipe or conventional rigs, with no coil aspect, Chell said.

Besides being the first truly automated rig and not mechanically assisted, the rig also is a modular design, in which maximum hook load will be 1.5 million pounds but can be configured to a 400,000-pound hook load as well, said Chell. All of the rigs in the fleet will have the same center section, or chassis, allowing for a 1600 horsepower (hp) configuration up to 3200 hp, or 4800 hp in extreme cases. By adding or subtracting drives or pumps, the 1.5 million-pound can be achieved.

The rig, which is 135 feet high, is also managed pressure drilling (MPD)-ready. MPD can often be an added expense to the operator but Raptor Rig has taken this into consideration and built their rigs to be MPD ready. The rig also can be moved in 22 loads instead of the 44 loads typically needed for a triple size rig, Chell said.

Despite Downturn, Technology for Efficiency Always in Demand

Now may not seem like the best time to launch a new rig, but from a manufacturing standpoint, there isn’t a better time to build, said Chell. Right now, the company can build the rigs at a reduced cost.

Given the downturn in drilling, additional rigs aren’t needed right now. But Chell said the company is confident that North American drilling will have rebounded by the time the first rig prototype is ready. The rig will be able to work worldwide, but has been specifically suited and adopted to work in the Middle East, said Chell. Rig Raptor sees opportunities in this region, with drilling activity remains strong in Saudi Arabia and Iran presenting a potential new opportunity.

The lower oil price environment presents the perfect time to introduce a new product to the market, Frost & Sullivan Director of O&G Carl Larry told Rigzone in an email statement.