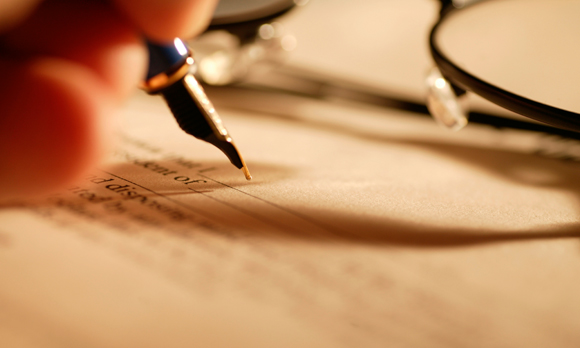 Nigeria's state oil company secures a $1.2 billion multi-year drilling financing package to contribute to the running of 36 oil wells to be operated as part of a joint venture deal.

ABUJA, Sept 20 (Reuters) - Nigeria's state oil company has secured a $1.2 billion multi-year drilling financing package to contribute to the running of 36 oil wells to be operated as part of a joint venture deal, it said on Sunday.

The Nigerian National Petroleum Corporation (NNPC) said the package, financed by a consortium of Nigerian and International lenders, would be used to supplement its contribution to a joint venture operation with Chevron Nigeria Limited.

Nigeria is Africa's top oil producer and relies on crude sales for around 70 percent of government revenues.

The state oil company's ability to maintain its contributions to joint ventures has been hit by the fall in oil prices, and the resulting drop in revenues from crude sales, over the last year.

NNPC said that, in addition to supplementing its joint venture contribution, the $1.2 billion package would also help in the maintenance of current production levels in the short term.

NNPC spokesman Ohi Alegbe said the funding package was "an integral part" of a programme it had set up "to address the perennial challenge" experienced by the government in providing its contribution to joint venture upstream activities.

The $1.2bn package is to be channeled into the development of 23 onshore and 13 offshore wells in two stages over the next three years.

The first stage, comprising of 19 wells, is projected to deliver 21,000 barrels of crude oil and condensate per day alongside 120 million standard cubic feet of gas each day in 2015 and 2016.

And the second stage, comprising of 17 wells, is projected to yield 20,000 barrels of crude oil and condensate per day alongside gas production of 7 million standard cubic feet of gas each day between 2016 and 2018.

NNPC said both stages of the project were expected to generate up to $5 billion of incremental revenue.