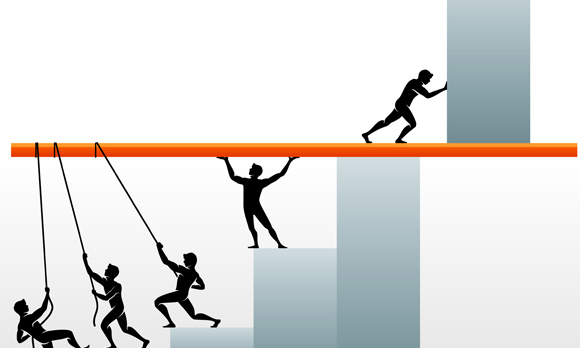 Alexander Novak also reaffirmed that Russia, one of the world's top oil producers, would not cut its own production as it would lead only to a short-term recovery with risks of subsequent slumps in prices.

The Organization of the Petroleum Exporting Countries, which accounts for around a third of global oil output, changed its policy in 2014 to defend market share and discourage competing supply sources, rather than cut its own output in the face of lower prices.

"Shale oil has been leaving the market bit by bit. This is a good and positive signal, which allows one to say that the market will stabilize in mid-term," Novak told Rossiya-24 TV in an interview aired on Thursday.

After three years, in which U.S. production grew on average by more than 1 million barrels per day (bpd) annually, U.S. output is expected to expand by just 650,000 bpd on average in 2015 and then shrink by 400,000 bpd in 2016, according to the U.S. Energy Information Administration.

The price of oil, Russia's chief export commodity, has more than halved since its peak in June 2014, mainly due to global oversupply and weaker economic growth in China, the world's top energy consumer.

Earlier this week he said that Russia, which has been producing oil at a post-Soviet high of around 10.7 million bpd, may increase output by around 1 percent this year.

The minister dismissed the idea that deliberate cuts in oil production would help support the oil market.

"We have always said that an artificial decrease in oil production would lead only to a short-term price increase. In turn, a higher price would allow to increase supply on the market thanks to ineffective projects becoming profitable," Novak said.

"And again the next circle emerges: oversupply will lead to a substantial price drop, which, probably, could be even deeper if this is allowed to happen." 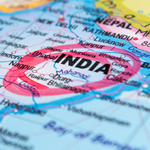 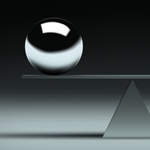 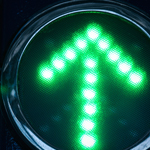 John Couch  |  September 10, 2015
With respect to Mr Novak, I disagree. The cuts have already been made into the US shale drillers market, and the production figures he quotes support that. Should Russia and other major worldwide producers even hint at a production decrease, they could capitalize on at least 10% increase in price based on speculation. The lag time required for the re-introduction of shale oil back into the market would balance the price as they increase production to present levels (should they even cut it all.)