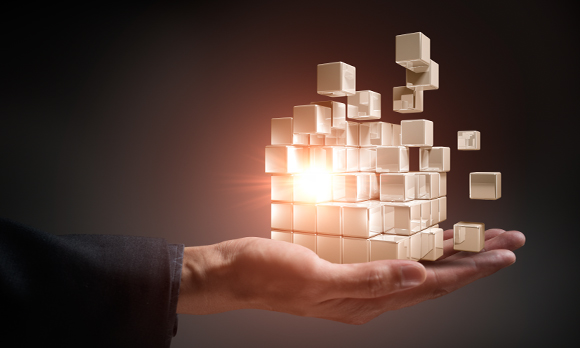 Total cash consideration to Encana under the transaction is $850 million. In addition, through the transfer of current and future obligations, Encana will reduce its gathering and midstream commitments, which will be substantially complete through 2020, by approximately $480 million on an undiscounted basis. Further, Encana will transport and market GeoSouthern's Haynesville production on a fee for service basis for the next five years.

Encana will use the total cash consideration to reduce its net debt, further strengthening its balance sheet.

Consistent with its strategy, Encana remains focused on growing high margin production. Over 80 percent of 2015 capital will be invested in the company's four most strategic assets in the Permian, Eagle Ford, Duvernay and Montney. During the first half of 2015, Encana's Haynesville assets produced an average 217 mmcf/d, contributed approximately 9 percent to companywide production and less than 2.5 percent to Encana's first half operating cash flow, excluding hedges.

"This is another step in advancing our strategy. By further focusing our portfolio, we are making Encana more efficient as we proceed through the second half of 2015 and into 2016," said Doug Suttles, Encana President & CEO. "This transaction delivers significant proceeds that we'll use to strengthen our balance sheet. In addition, it eliminates our midstream commitments in the Haynesville and captures ongoing revenue upside through a gas marketing arrangement. I'd like to congratulate GeoSouthern on securing a high-quality natural gas asset along with a talented, safety-conscious field staff."

The sale of Encana's Haynesville assets is subject to satisfaction of normal closing conditions, as well as regulatory approvals and post-closing adjustments, and is expected to close in the fourth quarter of 2015 with an effective date of January 1, 2015.