Out in the Real World, Oil Market Is Much Better Than It Looks 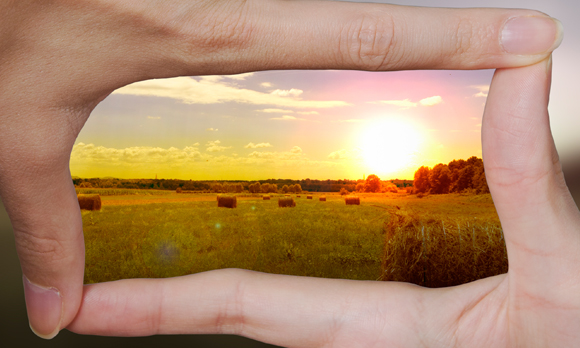 The global oil market is healthier than it looks, signaling that crude’s plunge to six-year lows has probably gone too far.

(Bloomberg) -- The global oil market is healthier than it looks, signaling that crude’s plunge to six-year lows has probably gone too far.

While futures tumbled below $45 a barrel in London for the first time since 2009, Morgan Stanley and Standard Chartered Plc say other measures suggest physical markets for crude have stabilized or even strengthened in recent weeks. China, the world’s second-biggest oil consumer, will keep buying extra barrels to fill its strategic reserve this year, according to Goldman Sachs Group Inc.

A measure of returns from commodities sank to its lowest since 1999 Monday on concern that a slowing economy in China, the world’s largest consumer of energy and raw materials, will exacerbate supply gluts. Brent crude, the international benchmark, has dropped more than 30 percent since May on the ICE Futures Europe exchange in London.

The stabilization of the price gap between monthly crude contracts and changes in the relationships between regional benchmarks suggests financial flows are behind the renewed slump, rather than a change in the physical oil market, Morgan Stanley said.

“This is very, very macro driven” with the focus on the outlook for China’s economy, said Paul Horsnell, head of commodities research at Standard Chartered in London. “It’s not based on any kind of oil supply-demand fundamentals.”

The gap between the price of the first-month Brent contract, October, and futures for settlement 12 months forward hasn’t widened enough over the past few weeks to suggest the world is running out of space to store crude, according to Longson. The spread was more than $11 a barrel in January, compared with about $7 currently, ICE data show. This suggests the supply surplus is smaller today than it was at the start of the year, said Horsnell.

The spread between Brent and Dubai, the grade used as Asia’s regional crude benchmark, is at its narrowest for this time of year in several years, according to Morgan Stanley. This signals continued strength in demand from Asia for Middle Eastern crude, Longson said. Prices for West African crude grades relative to Brent have strengthened in recent weeks, he said.

The filling of emergency crude reserves in China “gives the market a lifeline” that distinguishes the current situation from the Asian crash of 1998, Jeff Currie, head of commodities research at Goldman Sachs, said in an interview on Bloomberg Television Aug. 21. Brent crude dropped to as low as $9.55 a barrel in December 1998, according to ICE data.

China will add crude to two additional sites with a combined capacity of 50 million barrels in the second half, according to the International Energy Agency. The nation bought more than 500,000 barrels a day of oil that was surplus to its daily requirements between January and July, according to data compiled by Bloomberg. China National United Oil Co., the trading unit of the nation’s biggest energy company, is on course for its largest-ever haul of Middle Eastern crude purchases in Singapore.

“The irony is if you just take the oil market data on China, it’s good -- it’s really, really good,” said Horsnell. “If we were running it purely by the micro data, people would be saying: ‘Hey, this isn’t too bad’.”

Mourelatos  |  August 26, 2015
Where the bankers and analysts enter the discussion everything get simpler. No of course the crisis is not physical Morgan Stanley gentlemen. Thats why ALL of the major operators have fired thousands of employees. These are not physical casualties I agree.
john  |  August 25, 2015
When Iran starts dumping into the global market ,oil will go to $35 ,the where does our industry go? Why are we importing oil when we could be exporting Politicians are stupid, whats new? John