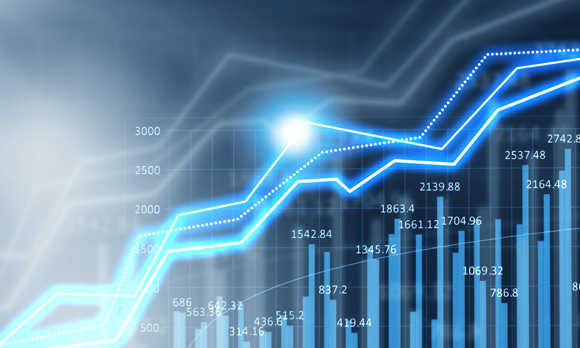 World oil demand is expanding at its fastest pace in 5 years thanks to rebounding economic growth and low prices, but global oversupply will last through 2016, the IEA says.

LONDON, Aug 12 (Reuters) - World oil demand is expanding at its fastest pace in five years thanks to rebounding economic growth and low prices, but global oversupply will last through 2016, the West's energy watchdog said on Wednesday.

The International Energy Agency said in a monthly report that it was steeply raising its demand growth outlook for this year and 2016, and expected non-OPEC supply growth to decline next year, with U.S. producers hardest hit.

"While a rebalancing has clearly begun, the process is likely to be prolonged as a supply overhang is expected to persist through 2016 - suggesting global inventories will pile up further," the Paris-based IEA said.

The view from the IEA chimes with that of the U.S. government, which on Tuesday lowered U.S. production forecasts, signalling that a 60 percent rout in benchmark prices since last summer may finally be weighing on shale output.

Oil prices have fallen to below $50 per barrel, pressured by an abundance of supply and a strong dollar. The views from the IEA are more bullish than those of OPEC, which on Tuesday raised its forecast of oil supplies from non-member countries.

The IEA said it saw global oil demand rising by 1.6 million barrels per day (bpd) in 2015, up 260,000 bpd from its forecast last month, citing solid economic growth and consumers responding to lower prices.

"That's the biggest growth spurt in five years and a dramatic uptick on a demand increase of just 0.7 million bpd in 2014," it said.

It added that persistent macroeconomic strength will support above-trend growth at 1.4 million bpd in 2016, up 410,000 bpd from its previous forecast.

The decline in crude prices has prompted oil companies to cut their investment plans.

"While a drop in costs and efficiency improvements will help to offset some of the spending cuts, output is likely to take a hit soon," the IEA said.

The prediction signals that OPEC's strategy of not cutting output, and hurting rival producers instead with lower prices, might be finally working.

However, the strategy, introduced in November last year, has created such global oversupply that it will take another year and a half to absorb the glut.

"Our latest balances show that while the overhang will ease from a staggering 3.0 million bpd in the second quarter of 2015, its highest since 1998, the projected oversupply persists through the first half of 2016," the IEA said.

Assuming OPEC production continues at around 31.7 million bpd - its recent three-month average - through 2016, the second half of 2015 will see supply exceeding demand by 1.4 million bpd, testing storage limits worldwide, the IEA said.

The surplus will drain down to about 850,000 in 2016, with the final three months of 2016 marking the first quarter of a potential stock draw.

"This outlook does not include potentially higher Iranian output in the case of sanctions being lifted," the IEA said.

It said a stronger demand outlook and slower non-OPEC growth have raised the call on OPEC crude for 2016 to 30.8 million bpd, 1.4 million bpd higher year-on-year and up 600,000 bpd from the IEA's forecasts in its previous report.

But the new, higher call on OPEC is still far below the group's current production volumes, which are holding steady near a three-year high due to robust pumping from Saudi Arabia and record-high Iraqi production.

As a result of huge global oversupply, OECD inventories increased counter-seasonally by 9.9 million barrels to an all-time high of 2.916 billion barrels in June, the IEA said.

Oil prices rose on Wednesday after the IEA's upbeat report outweighed the bearish impact of a further weakening of China's currency and disappointing Chinese industrial data, with Brent crude up 18 cents at $49.36 a barrel by 1317 GMT.