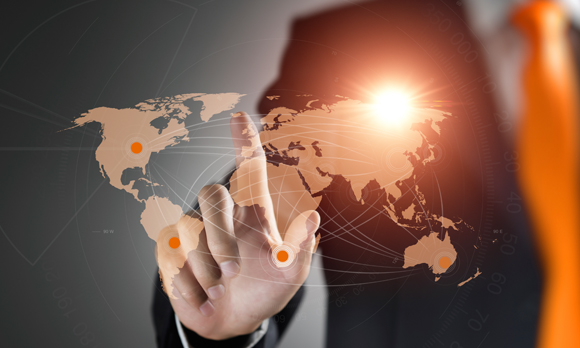 The US government lowers both its 2015 and 2016 US crude oil production forecasts as a 60% rout in benchmark prices since last summer weighs on shale output.

NEW YORK, Aug 11 (Reuters) - The U.S. government on Tuesday lowered both its 2015 and 2016 U.S. crude oil production forecasts as a 60-percent rout in benchmark prices since last summer weighs on shale output.

"While U.S. crude oil production this year is expected to be 100,000 barrels per day less than previously forecast, oil output is still on track to be the highest since 1972," EIA Administrator Adam Sieminski said in a statement.

The move comes as benchmark prices have collapsed on the back of a global glut and waning demand. On Tuesday, U.S. crude futures were trading at session lows and near 2015 lows.

The production adjustments come after the EIA forecast on Monday that U.S. oil production from the largest shale plays was set to deepen declines for a fifth consecutive month in September.

While analysts say that weekly production data may be unreliable due to information lags, traders closely watch monthly production reports. Recent data from the U.S. government showed that oil production in May fell the most since July 2011, as producers face low prices created by a global glut in oil.