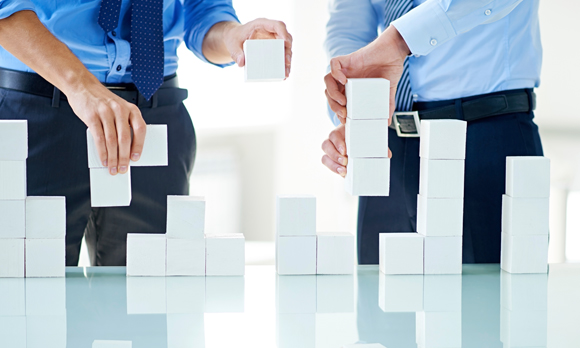 Indonesia plans to offer 11 exploration oil and gas blocks in an upcoming tender, with awards set for November, local media quoted a Ministry of Energy and Mineral Resources official as saying.

Indonesia intends to offer 11 new conventional and non-conventional oil and gas blocks for bidding in an upcoming tender, a senior official of the Ministry of Energy and Mineral Resources (MEMR) said, as quoted in local daily Jakarta Globe Tuesday.

The tender for the exploration blocks is expected to be announced later this month, with the results to be released in November. The MEMR is employing an online scheme in this tender in order to ensure a transparent bidding process and minimize the opportunity for the tender team to be in contact with participants.

Djoko Siswanto, MEMR’s Upstream Oil and Gas director, indicated that his office is waiting for letters from the tender team to commence the tender process.

"But we plan on conducting the tender in mid August,” Djoko said, as cited in Jakarta Globe.

Blocks on offer through a regular tender are:

The six blocks that are available through direct offers are:

Djoko said the new tender system is expected to help speed up the protracted bidding process, adding that winners in the previous tender conducted from June to October last year were only announced in March 2015. In addition, the successful bidders tend to delay signing the signature bonus even though they have signed the production sharing contract (PSC).

According to Jakarta Globe, Indonesia currently has 317 PSCs from 80 exploited oil and gas blocks, of which only 62 blocks are in operation, 18 are under development and 182 are under exploration.

The Indonesian government is trying to step up efforts to boost oil and gas exploration in an attempt to increase the country's oil and gas reserves.

Under the new contract scheme, based on gross split or sliding scale, the Indonesian government will not reimburse contractors for their expenses or "cost recovery". In its place, contractors will have a larger portion of initial production and the government will receive a bigger share of the production when the former has recouped their investments.