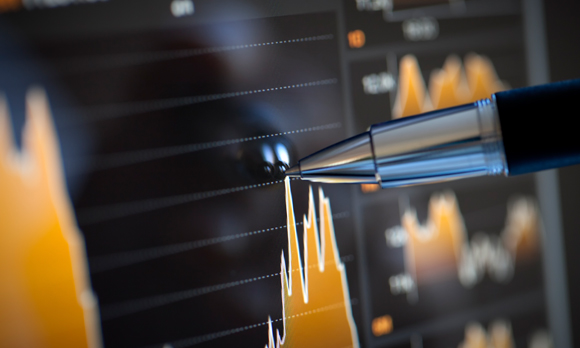 The only significant decline in output occurred in Libya, where supply remained disrupted by unrest and negotiations to reopen closed oil facilities had yet to succeed.

Demand for OPEC oil is expected to rise in the second half of the year as global consumption reaches its annual peak.

In 2016, OPEC forecasts demand for its oil will be nearly 1 million bpd higher than in 2015 due to an increase in world demand growth and a slowdown in supply growth from countries outside the group.

While Commerzbank said it was hopeful OPEC would agree to tighten supplies at its next gathering in December, some OPEC delegates are bracing for a difficult meeting as they see little appetite for cutbacks.

"I believe the Saudis and Gulf states will stick to their strategy of market share," said a delegate from outside the Gulf. "The next OPEC meeting will be hard and crucial for the organisation."