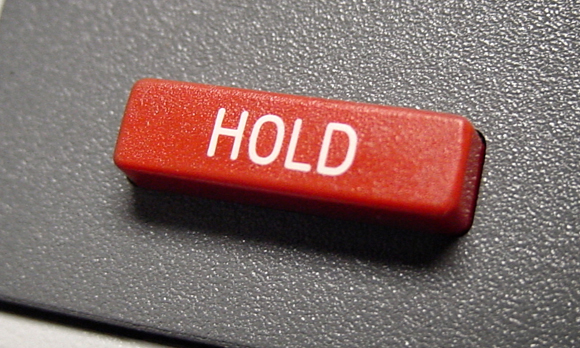 Mexico will postpone auctions for deepwater oil exploration and production contracts and adjust the terms of upcoming tenders.

MEXICO CITY, July 29 (Reuters) - Mexico, which has started to open its nationalized oil industry to additional private investment, will postpone auctions for deep-water oil exploration and production contracts and adjust the terms of upcoming tenders after an inaugural oil auction failed to meet the government's modest expectations.

Energy Minister Pedro Joaquin Coldwell told local television the government will change rules that scared off potential bidders earlier this month, when it was able to auction only two of 14 blocks in a pivotal oil and gas tender.

He signaled that the government will relax its requirement that consortia bidding on oil parcels must have one member act as a guarantor and hold shareholder equity of at least $6 billion to protect the state's interest in the event of a major accident.

"We are revising the issue of the guarantees," said Joaquin Coldwell in a Tuesday night interview with top Mexican broadcaster Televisa's cable news channel Foro TV.

He also said the government would tweak rules prohibiting a consortium from selecting a new company to replace a pre-selected operator that pulls out. He said that rule thwarted bids in this month's auction.

He said the government will also allow companies to make a second bid in auctions if an initial bid fails to meet a government set minimum.

This month's disappointing auction was the first of a scheduled five-phase auction that will extend into next year for oil regulator CNH.

Joaquin Coldwell, also chairman of the board of state-owned oil company Pemex, said the critical fourth phase covering lucrative deep water acreage in the Gulf of Mexico would be postponed to allow the government and companies more time to pore over details.

"We are conducting a full evaluation in order to launch the deep water call for bids by the end of September and give us more time to perfect the criteria because we shouldn't have any margin for error on that," he said.

The oil regulator had previously said the call for bids, followed by the opening of the corresponding data rooms, would be made by the end of this month.

Joaquin Coldwell said the fifth phase, which was to focus on higher-cost shale and other so-called non-conventional oil and gas fields, has been frozen.

"Right now we have suspended it pending a future evaluation," he said.

The government had previously said that the fifth phase would be trimmed but would still go forward.