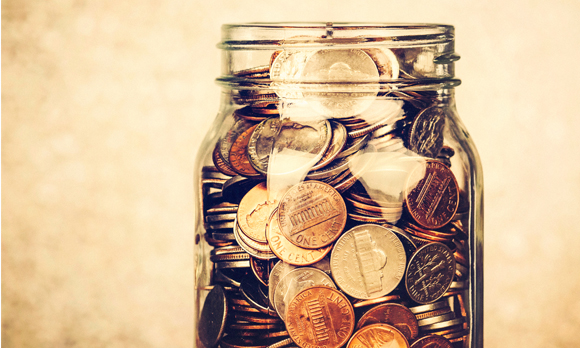 Statoil and BP are reaping the benefits of cost cutting across their operations.

Statoil ASA and BP plc revealed Tuesday, through their separate second-quarter results, that they are reaping the benefits of cost cutting programs across their respective operations.

In its 2Q statement, Statoil claimed that it has maintained a “strong capital structure” and stated that net debt was reduced in the quarter. The company’s adjusted net income of $881 million was 22 percent ahead of consensus estimates, according to investment bank Jefferies, who also stated that Statoil’s “Norwegian Continental Shelf results were robust while trading once again appeared strong”.

Statoil’s capital spending was reported to be $7.8 billion in the first half of 2015 and this figure is now expected to hit $17.5 billion for all of 2015, instead of $18 billion, due to the effects of an ongoing efficiency program. Statoil also increased its production of hydrocarbons during 2Q 2015 by four percent, compared to the same period last year. The rise, which boosted production to 1.873 million barrels of oil equivalent per day in the second quarter of 2015, was partly due to “lower maintenance compared to the second quarter of 2014”, according to Statoil. As part of Statoil’s cost-cutting measures, the company has previously announced that it could fire up to 1,500 employees by the end of 2016 and stated that it will be streamlining its operating model in order to become “fit for the future”.

“We continue to progress our effort to improve operational and capital efficiency, and reduce cost. Reduced underlying operational expenses both on the Norwegian continental shelf and in our international operations, as well as reduced capital expenditures, demonstrate that our initiatives are effective. In June we announced adjustments to the company’s structure and operating model to further strengthen our competitiveness.”

Saetre also stated Tuesday that he sees crude oil prices climbing to $80 a barrel by 2018, according to a Reuters report.

BP’s results revealed that it too has made “significant strides in reducing controllable cash costs”, according to investment bank Jefferies, which noted BP’s costs were $1.7 billion lower during the first half of 2015 than in 1H14. The savings were a result of BP’s simplification and efficiency programs that were designed to sustainably reduce non-safety-critical cash costs, according to BP’s 2Q results statement. At the end of the second quarter, BP’s net debt was $293 million lower than at the end of the first quarter, which is within the company’s 10-20 percent target band. BP’s upstream segment also reported a profit of $0.5 billion for 2Q 2015.

“The external environment remains challenging, but BP moved quickly in response and we continue to do so. Our work to increase efficiency and reduce costs is embedding sustainable benefits throughout the group and we continue with capital discipline and divestments.”

“We can see clear progress in our capital program and from our work to reset and reduce cash costs. Our focus remains on rebalancing the company’s sources and uses of cash in a lower price environment.”