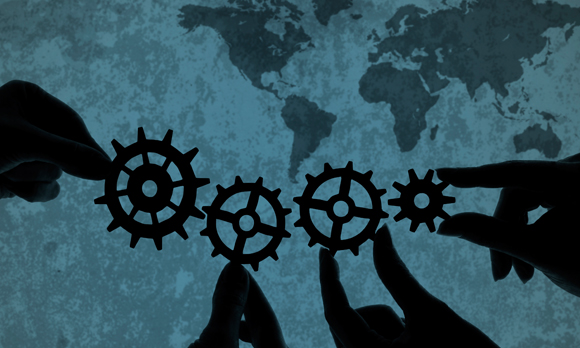 Iran outlines plans for the rebuilding of its core industries and trade links in the wake of a nuclear agreement with world powers, saying it is targeting $185 billion of oil and gas projects.

VIENNA, July 23 (Reuters) – Iran outlined plans on Thursday for the rebuilding of its core industries and trade links in the wake of a nuclear agreement with world powers, saying it was targeting oil and gas projects worth $185 billion by 2020.

Iran's Minister of Industry, Mines and Trade Mohammad Reza Nematzadeh said the Islamic Republic would focus on its oil and gas, metals and car industries with an eye to exporting to Europe after sanctions have been lifted.

"We are looking for a two-way trade as well as cooperation in development, design and engineering," Nematzadeh told a conference in Vienna.

"We are no longer interested in a unidirectional importation of goods and machinery from Europe," he said.

The United Nations Security Council on Monday endorsed a deal to end years of economic sanctions on Iran in return for curbs on its nuclear programme.

Sanctions are unlikely to be removed until next year, diplomats say, as the deal requires approval by the U.S. Congress. Nuclear inspectors must also confirm that Iran is complying with the terms of the deal.

But many European companies have already signalled interest in reestablishing business in Iran.

Iran's deputy oil minister for commerce and international affairs, Hossein Zamaninia, said Tehran had identified nearly 50 oil and gas projects worth $185 billion that it hoped to sign by 2020.

In preparation for negotiations with possible foreign partners, Zamaninia said Iran had defined a new model contract which it calls its integrated petroleum contract (IPC).

"This model contract addresses some of the deficiencies of the old buyback contract and it further aligns the short- and long-term interests of parties involved," he said.

He said Iran would introduce the oil and gas projects it has identified and the new contract in international markets later this year.

"We are recently witnessing the return of European investors to the country. Some of these negotiations have concluded, and we have approved and granted them the foreign investment licences and protections," Khazaei told the conference.

"Even in the past couple of weeks we have approved more than $2 billion of projects in Iran by European companies," he said, without naming the firms or providing further details.

Nematzadeh said Iran aimed to join the World Trade Organization once political obstacles were removed and would be interested in preferred trade deals with Europe and central Asian countries. 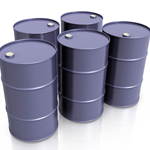 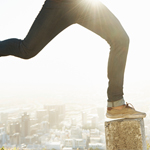 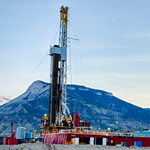