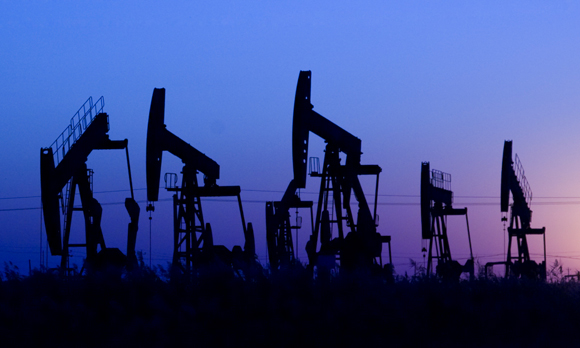 No new well completion reports have been filed in North Dakota since July 10, the longest gap this year, according to daily activity records published by the state's Department of Mineral Resources (DMR).

LONDON, July 22 (Reuters) - No new well completion reports have been filed in North Dakota since July 10, the longest gap this year, according to daily activity records published by the state's Department of Mineral Resources (DMR).

Completions, rather than wells drilled, provide the best guide to short-term changes in output, since operators can always delay completing a well and putting it into production, either because they are waiting for completion crews to be available or to wait for better prices.

Completion is usually defined as a single operation including the stimulation and testing of a well as well as the installation of surface production equipment ("Dictionary of petroleum exploration, drilling and production" 2014).

North Dakota's regulators consider a well completed when the first oil is produced through wellhead equipment into tanks from the ultimate producing interval and after the well has been cased.

Well operators must file a completion report with state regulators within 30 days of the completion date, and in some circumstances immediately (https://www.dmr.nd.gov/oilgas/rules/forms/form6.PDF).

"In no case shall oil or gas be transported from the lease prior to the filing of a completion report unless approved by the (DMR) director," according to state rules.

Nonetheless the forms have to be filed within 30 days so the number of completions reported over a period of seven to 14 days gives a rough idea of how many wells are being put into production.

The recent slump in reported completions is unusual and coincides with the fall in oil prices which has seen wellhead prices for Bakken crude drop below $50 per barrel (http://link.reuters.com/qab35w).

If the slump continues over the next few days, it could be a sign that shale producers are deferring putting more wells into production to save cash and wait for better prices.

The number of well completions has been declining since the start of the year as operators focus on the most productive parts of the Bakken and Threeforks shales and complete fewer but more productive wells.

"Initial production rates are increasing 10-20 percent per month as drilling and completions focus more and more on the best portion of the core Bakken and Threeforks area," the DMR explained in its latest monthly report.

The DMR estimates that 110 to 120 new wells need to be completed each month to maintain state oil output at its current level of 1.2 million barrels per day.