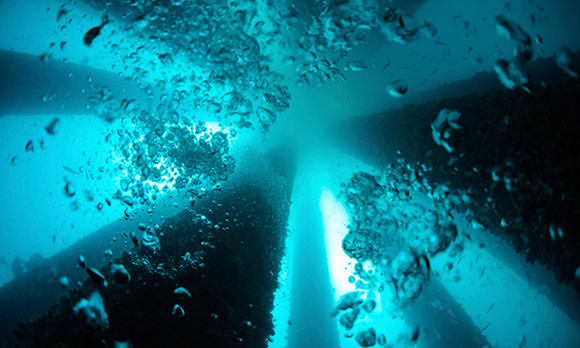 Myanmar expects offshore exploration activities to increase in late 2015 and early 2016 as companies commence work on blocks awarded under Myanmar's Bidding Round - 2013.

Myanmar, one of the few frontier areas for petroleum exploration in Southeast Asia, expected to see a rise in exploratory activities by local and international oil and gas companies -- who have been granted onshore and offsore blocks earlier -- in late 2015 and early 2016, local media Eleven reported.

“The [Myanmar] government gave the green light for 16 onshore blocks and 20 offshore blocks during the last financial year. Oil and gas exploration will start in late 2015 and early 2016," Dr. Aung Kyaw Htoo, managing director of Dare Co Ltd., a local construction, engineering and services firm said, as quoted by Eleven.

The prospect of an increase in exploration activities in Myanmar over the next few years has been well received by local firms.

"Myanmar companies have many opportunities beyond 2015. It is heartening to see the involvement of big oil companies like Shell and Chevron in the projects. There will be many job opportunities in the country,” Aung added.

Australia-based oil and gas company Woodside Petroleum Ltd. revealed last week in its second quarterly report that it planning is ongoing to acquire extensive 2D and 3D seismic data over shallow-water Blocks A-4 and A-7 as well as deepwater Blocks AD-2 and AD-5. These four blocks were awarded by the government to Woodside and its joint venture under Myanmar's Bidding Round - 2013 in late 2015 and early 2016. Meanwhile, Woodside said preparations are underway for the drilling of the Saung-11 well in Block A-6 in late 2015 and the Tha Lim-11 well in Block AD-7 in first quarter 2016 offshore Myanmar.

“Many foreign companies have won the tender for oil blocks under the current government ... companies like Shell and Chevron ... will start exploration in late 2015 and continue for three or four years,” Kyaw Kyaw Hlaing, chairman of Myanmar's Smart Group of Companies, said, as reported by Eleven.