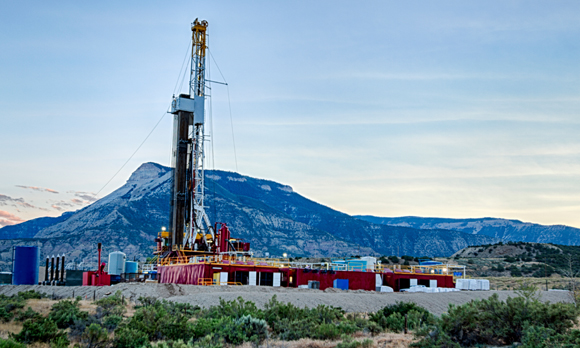 The technically recoverable resources of the Utica shale play are larger than previously thought, according to a study from West Virginia University.

The size of the Utica shale play’s technically recoverable resources is larger than previously thought, a recent study by West Virginia University (WVU) has found.

The study results indicate that the Utica – which spans West Virginia, Kentucky, Pennsylvania, Ohio and New York – is comparable to the Marcellus shale play in terms of size and potential recoverable resources. The Marcellus is the large U.S. shale play and second largest shale oil and gas play in the world.

The results of the Utica Shale Play Book Study, a two-year geological study undertaken by the Appalachian Oil and Natural Gas Research Consortium, a program at WVU’s National Research Center for Coal and Energy, were presented at a July 14 workshop in Canonsburg, Penn.

“The revised resource numbers are impressive, comparable to the numbers for the more established Marcellus shale play, and a little surprising based on our Utica estimates of just a year ago which were lower,” said Douglas Patchen, director of the consortium and well-known expert on the Appalachian Basin.

The project had three main objectives: assess the geological characteristics of the Utica and equivalent rocks in the northern Appalachian Basin; define Utica oil and gas fairways; and provide resource assessments.

“The research spanned basin-wide subsurface correlation and mapping of potential pay zones to macroscopic and microscopic examination of cores and thin sections of reservoirs to the nano-scale development of porosity in organic rich zones,” Patchen said.

The project officially ended a year ago, but since that time, researchers have continued to work on the resources estimates.

“The more wells that are drilled, the more the play area may expand, and another year of production from the wells enables researchers to make better estimates,” Patchen said in a press statement.

Researchers found that the most productive area of the Utica shale play is neither the Utica nor shale. The most productive area of the Utica is actually the Point Pleasant formation, which sits beneath the Utica and above the Trenton limestone, said Michael Hohn, director of the West Virginia Geological and Economic Survey, part of the West Virginia Department of Commerce. The Point Pleasant formation also not a shale in the same sense as an uninterrupted, fine grain mudstone like the Marcellus, but alternates between shale and limestone beds.

The resource estimates for the Utica went up significantly over the past year, partly due to the fact that researchers had more up-to-date information, Hohn told Rigzone. Researchers had twice the amount of data this time as they did last year, letting them do a better job of fitting curves for estimated ultimate recovery rates. The production from newer wells is doing much better than older wells, either because of improvements in technology or because producers are better at finding the sweet spots. Hohn imagines that improvements are coming after oil and gas companies – who likely first tackled the Utica using petrophyiscal models from other shale reservoirs – eventually found the techniques that worked best for the Utica.

The technically recoverable resources are part of original gas-in-place estimates of approximately 3,192 Tcf and original oil-in-place of approximately 82,903 million barrels of oil. Hohn said that the researchers did not find the playwide oil recovery factor of around three percent and gas recovery factor of around 28 percent in sweet spot areas to be out-of-range or unusual, given the permeability and porosity of the play. A recovery rate range of 10 to 20 percent in the Appalachian region, even for conventional reservoirs, is not uncommon.

In late June, WVU initiated the United States’ first integrated research initiative on shale gas drilling after months of study and preparation in an effort to monitor well activity, according to a June 29 article by the Register-Herald Reporter. The five-year, $11 million project is the first comprehensive field study of shale gas resources in which scientists will study the shale drilling process from start to finish, according to a WVU press release. 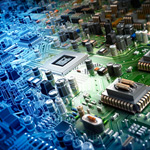 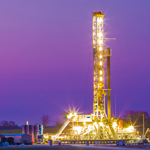 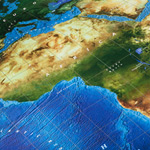