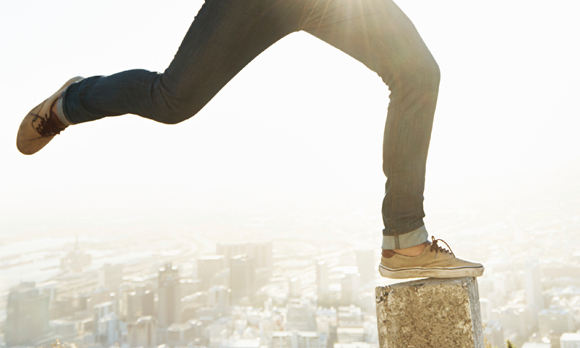 Some independent coalbed methane firms in Asia are proceeding with their development projects despite headwinds caused by lower oil prices.

A few independent coalbed methane (CBM) companies in energy-hungry Asia are pressing on with their development projects to produce natural gas despite headwinds caused by the downtrend in global oil prices. Some have responded to a more challenging market by tapping funds from the capital markets, while others have capitalized on the current environment by acquiring more CBM assets.

Interests in CBM – a natural gas found in coal seams – have faded recently compared to a year ago as the unconventional petroleum sector has been adversely impacted by the 40 to 50 percent decline in oil prices. Like their counterparts in the conventional oil and gas industry who cut capital spending in response to weaker oil prices, CBM firms have also been affected by the industry downturn.

After years of rising natural gas consumption, estimated by the U.S. Energy Information Administration (EIA) to have grown to 5.76 trillion cubic feet (Tcf) in 2013 from 1.14 Tcf in 2003, Chinese demand for the clean fuel appeared to be slowing down, at least in the near term, according to an Australian government report. 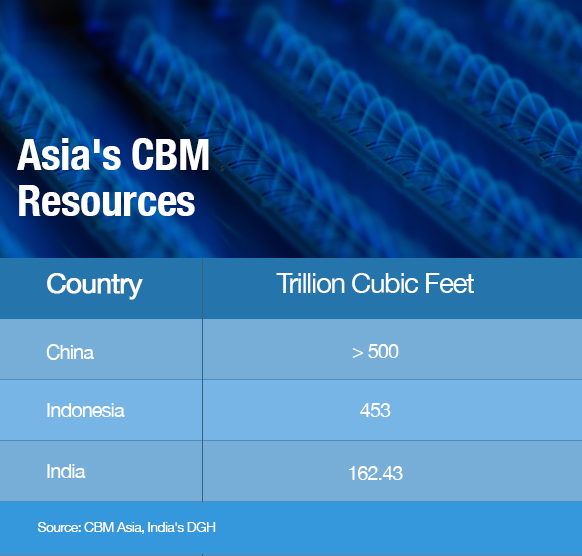 “Imports in the first quarter of 2015 were the first since China began importing LNG in 2006 that was lower than the corresponding quarter a year before,” Mark Cully, chief economist at Australia’s Department of Industry and Science said in the Resource and Energy Quarterly released in June.

The decline in the Chinese gas demand could be attributed to a slowing economy, which the International Monetary Fund projected in April to grow 6.76 percent this year, down from last year’s 7.36 percent.

“China’s CBM industry is in a very difficult state right now … [hurt by] low oil prices. Gas demand is not that good because of a shrinking economy,” Shi Yan, a China-based stock analyst with UOB Kay Hian told Rigzone.