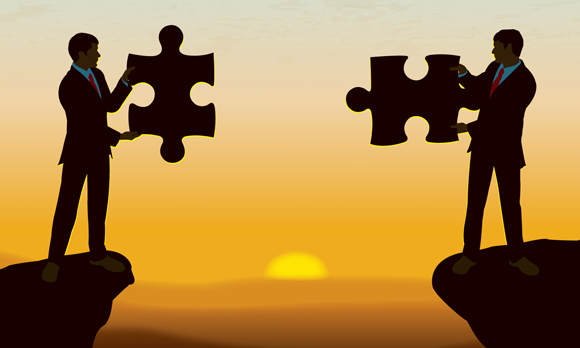 (Bloomberg) -- WPX Energy Inc., the oil and gas explorer spun off from Williams Cos., has agreed to buy closely held RKI Exploration & Production LLC for $2.35 billion.

WPX will also assume $400 million of debt to acquire RKI, which has liquids-rich fields in the Permian Basin, WPX said in a statement Tuesday. The majority of RKI’s leaseholds are located in Texas and New Mexico, where the company operates four rigs, it said.

The deal advances WPX’s strategy to increase profit over the next five years by raising its oil output fivefold, Peter Pulikkan, a New York-based analyst for Bloomberg Intelligence, said Tuesday in an interview.

“WPX is Colorado’s largest gas producer,” Pulikkan said. “This helps them move to a more balanced mix, enabling them to focus on the commodity with the best returns.”

To finance the transaction, WPX announced a sale of $1.2 billion of senior unsecured notes, 27 million shares and $300 million of convertible preferred stock.