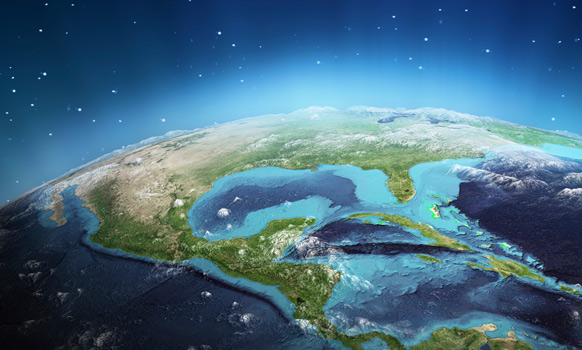 Shell gives the green light for the development of the Appomattox deepwater oil and gas field in the Gulf of Mexico, set to be the energy giant's largest floating platform in the region.

LONDON, July 1 (Reuters) - Royal Dutch Shell has given the green light for the development of its largest platform in the Gulf of Mexico after making steep cost cuts which made the deep water project economical despite low oil prices.

The decision to pour billions of dollars into the Appomattox project comes as companies have scrapped around $200 billion of mega-projects in the wake of the sharp decline in oil prices over the past year.

Shell has operated in the Gulf of Mexico for over 60 years. The region contributes about 17 percent of total U.S. crude oil production according to the Energy Information Administration and was the location in 2010 of the worst offshore oil spill in U.S. history, involving BP's Deepwater Horizon well.

The project, some 80 miles (130 km) off the coast of Louisiana, is expected to start production by the end of this decade and reach peak output of around 175,000 barrels of oil equivalent (boe) per day, Shell said on Wednesday.

Shell, which operates 7 platforms in the Gulf of Mexico, said it had reduced the project's cost by 20 percent through design improvement and lower contractor and supplies costs, bringing its breakeven price to around $55 per barrel of oil equivalent.

The slump in crude prices since last June has jolted the oil industry into deep cost cutting.

The Anglo-Dutch company holds a 79 percent stake in the Appomattox project while Nexen Petroleum, a wholly owned subsidiary of China's CNOOC, holds the remaining 21 percent.

Shell discovered the field in 2010. Once online, the platform could boost its production in the region by more than 60 percent from 2014 levels.

"Appomattox opens up more production growth for us in the Gulf of Mexico, where our production last year averaged about 225,000 boe per day, and this development will be profitable for decades to come," said Marvin Odum, director of Shell Upstream Americas.

The platform will be initially linked to the Appomattox and Vicksburg fields, with resources of around 650 million boe, and could be linked at a later stage to nearby fields, Shell said.

"We highlighted the potential at Appomattox as a hub for future discoveries in our recent upgrade note, and we view the project as one which will help drive Shell's presence in the Gulf of Mexico materially by 2020," analysts at RBC Capital Markets said in a note.

"This, coupled with Shell's newly acquired assets in the Santos Basin should cement its position as a leader in Deepwater development, in our view."

Last year Shell started production from the Mars B development in the Gulf of Mexico. It is also currently developing the Stones project.

Of the few projects that have been approved by oil companies this year, Norway's Statoil in February gave the go ahead to develop the $29 billion Johan Sverdrup offshore field in the North Sea by 2019.