Lessons from ATP Bankruptcy There for Those Who Listen 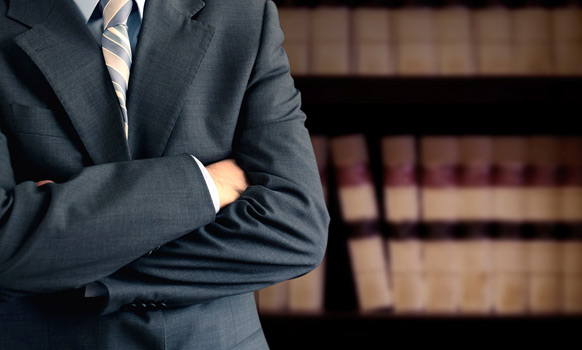 During one of the hottest summers on record in August 2012, the pressure on Houston-based independent ATP Oil & Gas was also heating up. In the wake of the deadly Deepwater Horizon disaster a year before, the Obama administration had put a moratorium on deepwater drilling. That action, coupled with expensive long-term projects that had drawn the ire of some investors, were among the challenges that took the company down the path of bankruptcy.

To be sure, there has been no shortage of finger-pointing as to who is at fault for the demise of the company. Investors claimed that senior managers spent money carelessly, and Paul Bulmahn, ATP’s chief, told Forbes magazine that the government had gone “out of its way” to create problems.

But if you talk to the lawyers hired to guide ATP through the Chapter 11 process, a few patterns emerge that show what the company could’ve done differently.

“I definitely think there are some invaluable lessons for companies to learn from ATP, but I’m not sure any of them are learning,” said Charles Kelley, the Mayer Brown LLP partner who managed the sale of ATP’s assets.

There is a point of no return on leveraging.

As Kelley describes it, if you leverage the company too much, it takes on the characteristics of a Ponzi scheme in which the company is constantly borrowing money to pay the oldest debts.

“You’re bobbing in the water to keep your nose above water, and you cannibalize your future,” he told Rigzone.

ATP had sold undivided hydrocarbons in the ground to pay expenses. Ultimately it meant the company took an influx of cash for unproduced hydrocarbons; when the resources were produced, the company didn’t gain any revenue.

“There is an art to understanding what is the appropriate contingency and risk and how you can maintain your revenue stream, but if you have to service too much debt or you’re taking on too much debt to grow, and you’re not paying particular attention to the timing and when things cash flow, you’ll get beyond the point of no return,” he said.

Mayer Brown’s Sean Scott, who worked with Kelley on the ATP case, said companies that do business with drillers in exchange for net profits interest or overriding royalty interest as financing vehicles should also heed the case.

Before ATP’s bankruptcy went to court, most people believed those interests constituted a real property, or “an absolute conveyance that the courts would respect.” In short, it was common practice to assume those counter-party interests were safe from a restructuring.

“What came out of ATP was that the law is unclear and jurisdiction specific on the treatment of those types of instruments,” Scott told Rigzone. “As a result, you’re going to find that financing counter parties are going to be more reluctant to enter into those types of transactions to create additional liquidity for an [exploration and production] company.”

Because one state may view those interests as real property, but a neighboring state may not, counter-parties working with a distressed E&P company face additional uncertainty.

This goes back to escaping the “Indonesian monkey trap.” The way Kelley describes it, there’s a certain steely confidence that’s required to operate in the oil industry. But it must be measured with a degree of caution.

“When you back to a macro level, someone is saying I’m going to spend X many millions of dollars to stick a six-inch pipe in the ground, down a couple miles and I’m going to extract something that’s going to more than pay for all this and make a lot of money,” Kelley said. “Hollywood has enjoyed making movies about these types of personalities for a reason. They are larger than life, and optimism is the core of the oil and gas industry.”

On this count, Kelley and Scott say energy companies are taking heed. More and more, they are reaching out to financial and legal advisors before their financial situation becomes dire.

“If companies are following the advice they’re getting, they’re getting it before they’re in that death grip and they can make changes in their capital structure to improve their leverage,” he said. “So while we have the persona on one hand, it’s my impression we’re seeing a level of sophistication in dealing with these things a bit earlier that gives me optimism that maybe they’re changing their ways.”