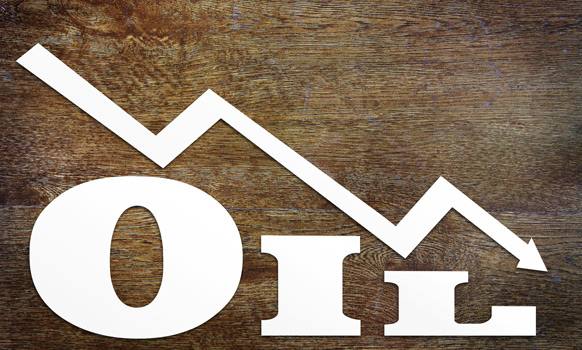 Oil's new normal may be $60 per barrel, but investors are concerned prices could go lower for a longer period of time than previously expected.

With key takeaways from a survey of mostly buy-side investors in hand, analysts at Robert W. Baird & Co. remain cautious on the exploration and production (E&P) sector, anticipating a “lower-for-longer” statement on crude oil pricing.

“As a whole, E&Ps have successfully navigated the crude oil price downturn by focusing on high returning acreage and increasing operating efficiency while simultaneously benefiting from a step-change in service costs, which insulated returns,” the analysts said in the survey report.

Taken with ample liquidity and credit facility options, E&Ps are largely well positioned to weather the downturn for another six to 12 months.

As it turns out, the E&P tone is gaining optimism and weighing acceleration opportunities. As Baird analysts explained, E&Ps are slightly more optimistic with oil trending in the $60 [per barrel] range [$10 per barrel higher than prior updates], and core returns stable in that price range.

In some circles, $60 per barrel is the expected new normal, at least through the end of the year. Other estimates have targeted a year-end price between $70 and $75 per barrel.

In addition, the survey found the Permian to be the preferred play over the Eagle Ford, with the Permian’s Delaware Basin taking the top spot from the Midland Basin for the first time in the Baird survey. The Eagle Ford’s performance maintains its ranking as a solid investment, but the Bakken’s approval has taken a hit despite modest improvements from quarter to quarter. 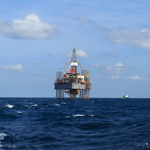 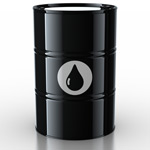 Alexander  |  June 26, 2015
I really wish if the oil price can be normal, it will all the economic to be balance