Hercules to Restructure as It Seeks to Weather Market Downcycle 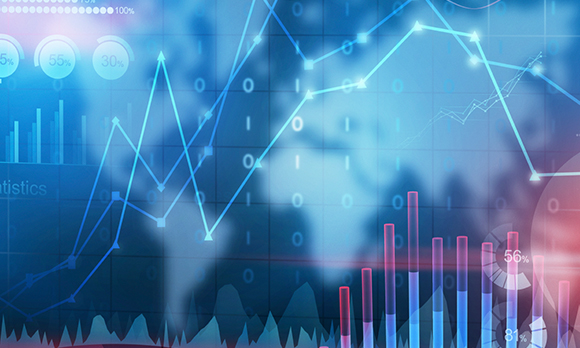 Hercules Gets Majority of Creditors to Support Bankruptcy Plan

Seeking to substantially reduce its debt burden and access liquidity to navigate the current industry downcycle, drilling contractor Hercules Offshore Inc. reported Wednesday it had won support from the majority of senior noteholders to restructure the company under Chapter 11 bankruptcy.

Under the agreement, the noteholders will support a substantial deleveraging transaction pursuant to which approximately $1.2 billion of Hercules’ outstanding notes will be converted to new common equity. They also agreed to backstop $450 million of new debt financing, which will fully fund the remaining construction cost of the jackup Hercules Highlander (400’ ILC) and provide additional liquidity to fund Hercules’ operations.

Prior to July 7, Hercules will either implement a pre-packaged plan or reorganization or begin Chapter 11 bankruptcy proceedings, Evercore analysts said.

Hercules expects the agreement to maximize the company’s value and to only impact its balance sheet, Hercules President and Chief Executive Officer John T. Rynd in the press release. Operations are expected to continue as usual, with trade creditors, suppliers, contractors and employees to be paid in the ordinary course of business.

“Once our financial restructuring is completed, the new capital structure will provide a better foundation for Hercules to meet the challenges in the global offshore drilling market due to the downcycle in crude oil prices and expected influx of newbuild jackup rigs over the coming years,” Rynd commented.

With holders of the company’s existing stock receiving 3.1 percent of the new common stock and warrants to purchase new common stock at a predetermined enterprise value, “current equity shareholders are essentially wiped out,” Evercore analysts said.

The Hercules restructuring reflects the depressing state of the U.S. Gulf of Mexico and international jackup markets, coupled with the company’s highly levered balance sheet, according to a June 18 research note from Tudor Pickering and Holt. The current oil price downturn has resulted in large numbers of jackups being cold stacked and retired, leading to speculation about the future of the Gulf of Mexico shelf.

Analysts at Tudor Pickering and Holt and Evercore praised Hercules management. Evercore analysts noted that Rynd avoided restructuring in 2009 and after the Deepwater Horizon incident in 2010 – an impressive feat in Evercore’s view.

“This downturn, however, is proving to be too severe to escape and Hercules’ rigs are at a serious disadvantage in the current very oversupplied offshore rig market,” analysts noted.

To cut costs in a time of weaker rig demand due to the oil price slump, Hercules reported it had sold four jackups in the Gulf of Mexico that had been coldstacked since 2009. In February, the company slashed its workforce by almost one-third and cut salaries. The weak global rig market also hit the company’s first quarter 2015 earnings, resulting in a net loss of $57.1 million on revenues of $122.6 million.

According to Rigzone’s RigLogix database, Hercules has 10 rigs under contract, including five in the United States and five in the international market. The company has eight ready stacked rigs in the United States, and four in its international market. Hercules has 11 coldstacked jackups, all in the U.S. The company has two rigs under construction.