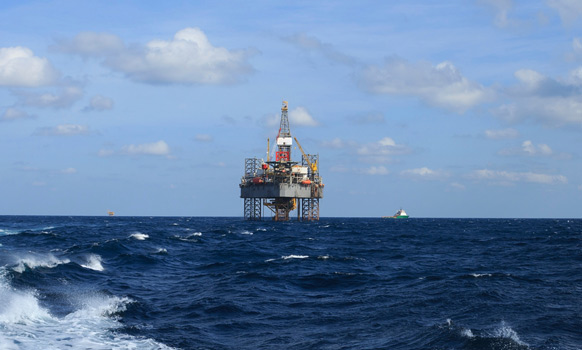 While access to funding capital has tightened, financing still generally is available, with investor concerns over lack of availability of capital for EPS and potential for defaults proved overblown. Evercore estimates that, during first quarter 2015, $45.7 billion in denominated debt was raised, the second largest amount since 2010 and 84 percent higher than the quarterly average between 2010 and 2014. The second quarter of this year saw an average amount per note offering up two percent sequentially to $875 million and the annualized total amount up 19 percent versus first quarter 2015 and 73 percent versus 2014.

Evercore analysts attributed the increase of capital funding raised in this year’s first two quarters versus fourth quarter 2014 to the stability of commodity prices following the bottom in January and sentiment pointing to the higher upside than downside, and belief that lenders are largely uninterested in seizing assets which they have little experience operating.

The firm believes the merger and acquisition market in the oil and gas industry will heat up in the next few quarters, not only to address obvious areas that need consolidation such as offshore and onshore rigs, pressure pumping and supply vessels, but niche technologies that Evercore believes should become part of larger entities, as well as subsea.

Several operators are planning to add rigs to their fleet or speed up rig deployments already planned for a total of 24 rigs. Despite concerns that these additional rigs could serve as a cap on commodity prices, Evercore doesn’t believe the rigs will have any material effect on aggregate U.S. production, given the lag between drilling a well and placing that well online.