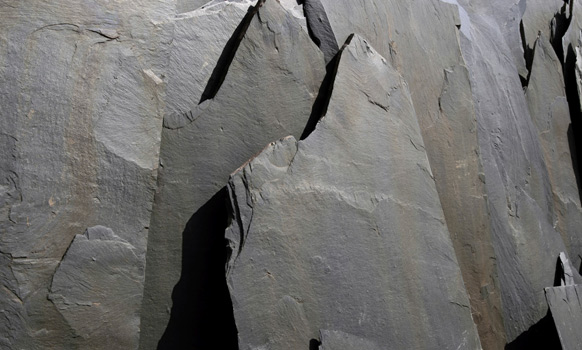 The shale oil boom that turned the US into the world's largest fuel exporter and brought $3 gasoline back to America's pumps is grinding to a halt.

(Bloomberg) -- The shale oil boom that turned the U.S. into the world’s largest fuel exporter and brought $3 gasoline back to America’s pumps is grinding to a halt.

Crude output from the prolific tight-rock formations such as North Dakota’s Bakken and Texas’s Eagle Ford shale will shrink 1.3 percent to 5.58 million barrels a day this month, based on Energy Information Administration estimates. It’ll drop further in July to 5.49 million, the lowest level since January, the agency said Monday.

With the Organization of Petroleum Exporting Countries maintaining its own oil production, U.S. shale is coming under pressure to rebalance a global supply glut. EOG Resources Inc., the country’s biggest shale-oil producer, hedge fund manager Andrew J. Hall and banks including Standard Chartered Plc have forecast declines in U.S. output following last year’s plunge in crude prices. The nation was still pumping the most in four decades in March.

“Production has to come down because rigs drilling for oil are down 57 percent this year,” James Williams, president of energy consultancy WTRG Economics, said by phone Monday from London, Arkansas. “Countering that is the fact that the rigs we’re still using are more efficient and drilling in areas where you get higher production. So that has delayed the decline.”

Despite the U.S. oil rig count falling for 26 straight weeks, domestic crude production surged 126,000 barrels a day, or 1.3 percent, to 9.53 million in March, the most since 1972, Energy Information Administration data show.

“We do not believe that the direction of U.S. oil output has changed,” Standard Chartered analysts including Nicholas Snowdon said in a research note June 1. “In our view, U.S. oil supply is still falling, and it is likely to carry on falling for the rest of this year.”