ONGC to Spend $6.5B to Boost Oil & Gas Production in India 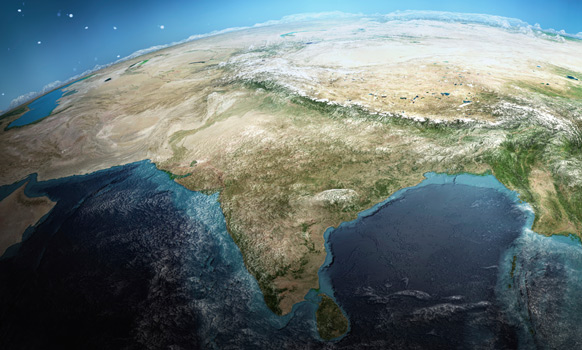 ONGC intends to spend around $6.51 billion to develop new fields and redevelop mature fields in India to boost its oil and gas production, according to a local daily.

ONGC has allocated $3.77 billion (INR 241.88 billion) for the development of six projects on India's east and west coast, while spending $2.73 billion (INR 174.90 billion) to redevelop the Mumbai High fields and the Heera-South Heera fields in the country's western offshore region, a top company official told The Economic Times.

The redevelopment of the Mumbai High North field, which is intended to enhance recovery and increase the longevity of the prime upstream asset, will cost ONGC $906.83 million (INR 58.13 billion).

"This project will also help to monetize untapped reserves," the official said, as incremental production volume comprising 3.39 million barrels (430,000 tons) of oil and 22.25 million standard cubic feet per day (MMscf/d) or 0.63 million standard cubic meters per day (MMscm/d) of gas has already commenced, with the production set to rise to almost 7.9 million barrels (1 million tons) of oil and 57.91 MMscf/d (1.64 MMscm/d) of gas by financial year 2017-18.