Turkmenistan Eyes $3B Investment In Its Caspian Oil, Gas In 2015 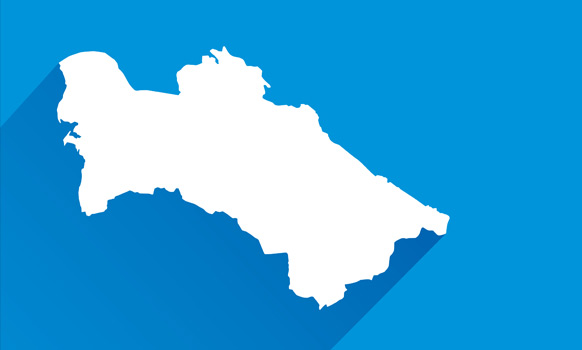 Turkmenistan expects foreign companies to invest more than $3 billion in projects on its part of the Caspian Sea shelf this year, a Turkmen government official says.

TURKMENBASHI, Turkmenistan, May 20 (Reuters) - Turkmenistan, which owns the world's fourth-largest natural gas reserves, expects foreign companies to invest more than $3 billion in projects on its part of the Caspian Sea shelf this year, a Turkmen government official said on Wednesday.

This figure compares with the more than $2.5 billion invested in the Turkmen sector of the sea in 2014, Suleymanmurad Guladov, deputy head of the State Agency for Management and Use of Hydrocarbon Resourses, told an international gas congress.

Malaysia's Petronas is producing oil and gas, London-listed Dragon Oil is extracting oil, while Germany's RWE, Russia's Itera and Cyprus-headquartered Buried Hill are prospecting for oil on the sea shelf.

The five blocks now being developed by foreign firms under production sharing agreements with the government are part of a total of 32 licence blocks in the Turkmen sector of the Caspian.

"These other remaining blocks are a subject of direct talks with all other interested sides," Guladov said in a reference to potential investors.

But these riches lie very deep and demand costly development.