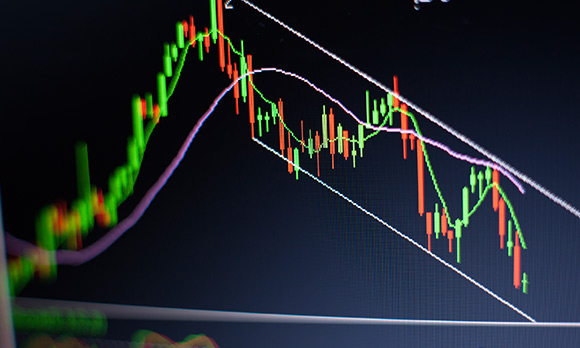 IEA warns of a global oil glut building due to Saudi Arabia pumping at near-record highs in an attempt to win a market-share battle against US shale production.

LONDON, May 13 (Reuters) – A global oil glut is building as OPEC kingpin Saudi Arabia pumps near record highs in an attempt to win a market-share battle against stubbornly resistant U.S. shale production, the International Energy Agency (IEA) said on Wednesday.

The West's energy watchdog said in a monthly report that although higher-than-expected oil demand was helping to ease the glut, growth in global oil consumption was far from spectacular.

As a result, signs are emerging that the crude oil glut is shifting into refined products markets, which could make a recent rally in oil prices unsustainable.

Global oil production exceeds demand by around 2 million barrels per day, or over 2 percent, following spectacular growth in U.S. shale production and OPEC's decision last year not to curtail output in a bid to force higher-cost U.S. producers to cut theirs.

As a result, benchmark Brent oil prices more than halved from June 2014 to $46 per barrel in January. They have since rebounded to around $65, however, on fears of a steep slowdown in U.S. production growth.

"In the supposed standoff between OPEC and U.S. light tight oil (LTO), LTO appears to have blinked. Following months of cost cutting and a 60 percent plunge in the U.S. rig count, the relentless rise in U.S. supply seems to be finally abating," the IEA said.

But it added that the recent oil price rebound was giving U.S. producers a new lease on life.

"Several large LTO producers have been boasting of achieving large reductions in production costs in recent weeks. At the same time, producer hedging has reportedly gone steeply up, as companies took advantage of the rally to lock in profits," the IEA said.

"It would thus be premature to suggest that OPEC has won the battle for market share. The battle, rather, has just started."

Despite a certain slowdown in U.S. oil output growth, global crude supply was up by a staggering 3.2 million bpd in April year-on-year, the IEA said.

The IEA lifted its 2015 forecast for non-OPEC supply growth by 200,000 bpd since last month's report, saying non-OPEC producers will contribute 830,000 bpd of additional supplies in 2015.

It said an improving economic outlook for Europe was offset by reduced expectations for oil demand growth in the former Soviet Union, the Middle East and Latin America.

Adding to the bearishness, the IEA said it saw little sign of OPEC curtailing its output in the next month, saying early soundings suggested the producer group will sustain rates at around 31 million bpd during May.

"Bucking the global trend, Kuwait, Saudi Arabia and the UAE are all raising their rig count and expanding their drilling programs. Iraq and Libya, meanwhile, continue to raise production against all odds. And Iranian supplies hit their highest since July 2012," it said.

April marked the 12th consecutive month in which OPEC production ran above the group's self-imposed 30 million bpd supply target and was up nearly 1.4 million on the year before as top exporter Saudi Arabia held flows above 10 million.

The IEA said it cut its call on OPEC crude by 0.3 million bpd to 30 million bpd for the second half of 2015 due to upward revisions to non-OPEC supply growth.