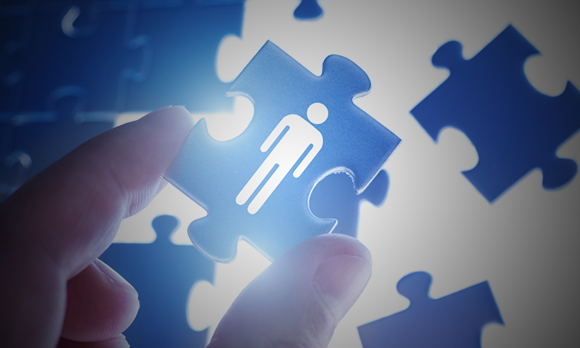 Monday saw the appointment of several people to key oil and gas regulatory positions in the UK.

As well as the selection of Conservative politician Amber Rudd MP as the country's UK Secretary of State for Energy and Climate Change, after last week's General Election, the newly-formed Oil and Gas Authority (OGA) announced the appointment of seven men and women to management roles within its organization.

New directors at the OGA include: Gunther Newcombe as director of exploration and production; Dr Angela Seeney as director of technology and projects; Hedvig Ljungerud as director of policy, performance and economics; and John Ogden as the OGA's chief financial officer.

Newcombe joins OGA from Indonesia, where he was president and CEO of VICO – a joint venture between BP and ENI. He has 35 years' experience in the oil and gas industry.

Seeney has spent most of her career with Royal Dutch Shell, where she acquired extensive global experience in global oil, gas and alternative energy technologies. Ljungerud is an expert in policy and economics, having spent nine years at HM Treasury. Ogden has held a variety of leadership roles both in the public sector in a private business, working at Sony, Hutchison 3G and Ericsson.

The selection of a candidate for a further position – area manager, southern North Sea and Morecambe Bay – will be announced in the coming weeks, the OGA said.

"I am very pleased to confirm these senior leadership appointments and I’m excited to be welcoming such a talented and experienced group of professionals to the Oil and Gas Authority (OGA).

"Given the many challenges currently facing our industry my priority was to move quickly to establish the OGA as a strong and effective regulator. The creation of this high-caliber leadership team is an important milestone.

"We will continue to develop the organisation in the coming months, increasing our capability but remaining ruthlessly focused on those priorities that will help maximize economic recovery of the country’s oil and gas resources and the wider benefits this delivers for the UK.

"The OGA continues to receive excellent support and engagement from government and industry, and we will work hard to maintain and build on our position as an effective regulator, trusted advisor and catalyst for change."

"The Wood Review recommended a new well-resourced regulator to work alongside HM Treasury and the industry in a tri-partite approach to maximize economic recovery of the UK’s oil and gas resources so we are extremely encouraged that the recruitment of the OGA’s senior leadership team is now complete," Oil & Gas UK Chief Executive Deirdre Michie said in a statement from the organization.

"We are at a critical stage in the history of UK offshore oil and gas development and bold steps need to be taken now to ensure strong activity continues into the future. This is a mature province which urgently needs to overcome severe cost and efficiency challenges to restore competitiveness, attract investment and drive growth across the supply chain. Oil & Gas UK is ready, to engage with and support the OGA in effectively bringing on the change that is so urgently required."

The OGA is designated an Executive Agency of the Department of Energy and Climate Change. It is expected to become a government-owned company in October 2016 after key legislation has been passed.