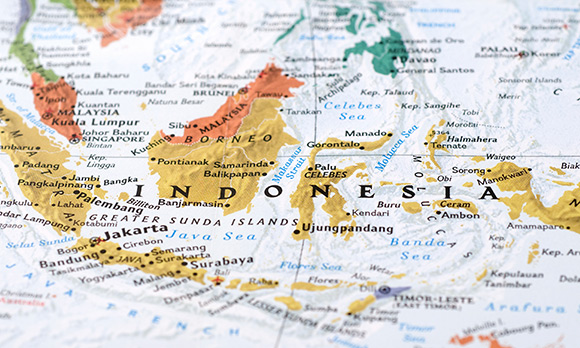 Indonesia expects a transit deal for the Mahakam block off East Kalimantan to be sewn up later this month, a top Ministry of Energy and Mineral Resources official says.

Negotiations between Indonesia's national oil company PT Pertamina and the joint venture of the Mahakam production sharing contract (PSC) are still in progress, with an agreement to transit the operatorship of the offshore East Kalimantan gas block likely to be completed before the end of this month, a senior official of the country's Ministry of Energy and Mineral Resources told Rigzone on the sidelines of the 2015 Offshore Technology Conference (OTC) in Houston late Monday.

"The (transition) agreement (between Pertamina and France's Total S.A. and Japan's Inpex Corp. - the current Mahakam joint venture) is expected to be completed by month end," I Gusti Nyoman Wiratmaja Puja, acting director general for Oil & Gas at Indonesia's Ministry of Energy and Mineral Resources said.

The agreement will set out the transition process for the Mahakam block, which will cover a two year period ahead of Pertamina's takeover as field operator Jan. 1, 2018. The government had made the decision in March to allow the state-owned firm to operate the Mahakam block after the PSC expires at the end of 2017 despite repeated requests from the joint venture for a contract extension.

"They are still working out the percentage (of participating interest) to be allotted to the joint venture (in the new PSC to be operated by Pertamina)," Wiratmaja Puja revealed.

In return for participating interest in the Mahakam PSC, Pertamina will receive a stake in foreign upstream assets held by the joint venture.

“We are open to swapping one of our overseas assets with Pertamina ... We are discussing this with Pertamina,” Total Indonesie president and general manager Hardy Pramono said April 21, as cited in the Jakarta Globe, referring to the French company's operations in Indonesia, Canada and Africa.

The percentage of Pertamina's share in the foreign asset holdings, whether onshore or offshore, will be dertermined by the share of the current partners' new stake in Mahakam PSC post-2018.