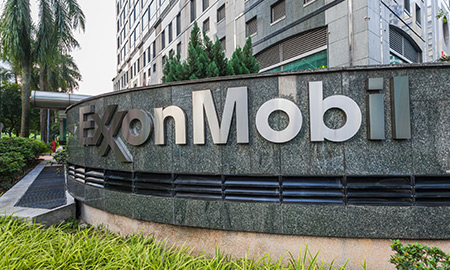 ExxonMobil reported a smaller-than-expected drop in quarterly profit as oil and gas output and refining results grew even as lower crude prices ate into earnings.

While pure exploration and production companies have been stung by low prices, integrated companies such as Exxon and Royal Dutch Shell are relying on their refining units to bolster their bottom lines.

A 50 percent drop in crude prices since June has slashed the costs of feedstock for refiners.

"It was a strong quarter (for Exxon)," said Brian Youngberg, analyst at Edward Jones in Saint Louis. "Their diversified model tends to hold up better in a weaker oil market and that is seen in this quarter."

Still, that was much better than analysts' expectations for a profit of 83 cents per share, according to Thomson Reuters I/B/E/S. (http://link.reuters.com/cuq64w)

Oil and natural gas output was 4.2 million barrels oil equivalent per day (boed), up 2 percent from a year earlier.

Since the price crash, Exxon said it has driven down costs 20 percent in its U.S. shale oil and gas fields, as producers demand discounts from oilfield services firms.

Exxon's refining business had a profit of $1.7 billion in the first quarter, up $854 million from the same period a year earlier. Its international refining unit saw profit rise nearly fivefold.

Shell's first-quarter profits posted on Thursday were helped by its refining operations. It reported a 56 percent drop in first-quarter net income at $3.2 billion, beating analysts' expectations of $2.4 billion profits.

BP and Total reported higher-than-expected profits on Tuesday thanks to their fuel-making units. BP's refining profits more than doubled and Total's operating profits from refining tripled. 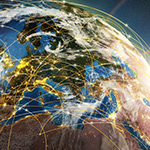 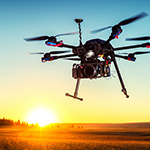 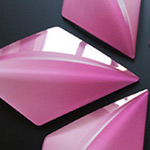