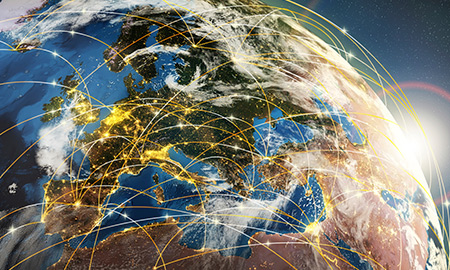 Kinder, who heads up North America’s largest energy infrastructure company which controls 84,000 miles of pipeline, cited opposition from those against pipeline projects, such as the Trans Mountain Pipeline Expansion in Canada, expressing he’s “been astounded by some of the opposition.”

“We’re not asking to build a new line. This is a line that has moved 300,000 barrels per day for 50 years,” he said of the Canadian pipeline. “We expanded it once through a national park without incident – even received environmental rewards for it. That was five years ago and it got no protest.”

Kinder said most of the protests have been concentrated in the last 30 miles, or the lower mainland. However, he remains confident the expansion project will soon get the green light.

“I think we will get the permit. We’ve run a very fair process … their own time table calls for a decision next January and then the federal government has 90 days to accept or reject it,” he said. “Assuming that all goes through, we plan to start construction next summer. I believe that Canada, like the United States, has the rule of law. If you have a valid federal decision to go forward, then the project will go forward.”

It’s not just the protests from residents who “don’t want pipelines in their backyards,” but rather the current process of obtaining permits that impedes the building of necessary infrastructure, according to Kinder.

“We’ve got ourselves in a bind not moving quick enough with our infrastructure,” said Kinder who expressed the Keystone XL Pipeline should have been approved years ago. “Across North America, there are some pretty smart people who have decided they can use pipeline permitting as a chokehold.”

Kinder said he hopes to see in 2016 a serious debate about federal agencies getting fully documented requests to build infrastructure, and if the requests are not acted on in a reasonable amount of time, then they should be approved.

“This would focus the government on permitting on a reasonably expedited basis, which would be enormously helpful,” he said. “It’s not the time and effort of building [these pipelines], it’s the permitting that takes all the time. The permitting is the greatest hurdle to getting a lot of this infrastructure done.”

Still, Kinder admitted that the oil and gas industry is not getting its message across effectively, something he’s working to change as well.

He shared Kinder Morgan has run ads in British Columbia in which employees talk about pipelines, the work they do, the safety measures taken and protecting the environment.

“As an industry, we haven’t done a good enough job of explaining how important what we do really is to the economy and to the well-being of North America and people around the world,” Kinder said. “Sometimes, I think people think we’re manufacturing cigarettes or something instead of what we think is very important work … people want to flip the switch and turn the lights on and heat their house, but they don’t think about the massive infrastructure and billions of dollars needed to get to that point.” 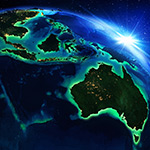 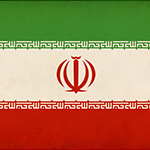