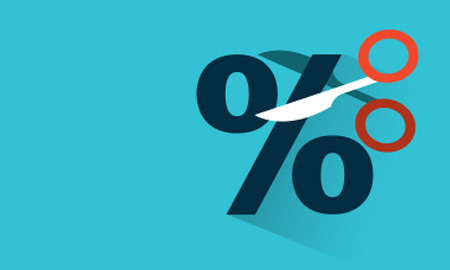 The petroleum industry needs to bring down the cost of exploration and development projects to ensure that offshore hydrocarbons can be brought into production economically, speakers at the Sea Asia 2015 conference in Singapore said Tuesday.

"There is a lot of oil, particularly in deepwater, which is only viable at about $70 (a barrel). If we are in an environment at $50 to $70 (a barrel), then they are never going to be produced unless we can get the cost down below," Andreas Sohmen-Pao, BW Group chairman said.

While oil prices, which declined nearly 50 percent since the second half of 2014, have adversely affected the petroleum sector and led many firms to cutback on capital and operating expenditures, the issue of industry cost is seen as the more acute problem.