Iran has significant domestic expertise in geology and petroleum engineering but badly needs access to modern equipment and technology, as well as substantial investment and better management of the oil and gas industry.

With some of the older fields having been in production for 50 years or more, they are heavily depleted, and require expensive and complex technology to coax more oil from them. For the same reason, there is uncertainty about the published figures on "proven" reserves.

However, the country more than doubled production from 2 million bpd in 1986 to 4.2 million in 2008, before collapsing oil prices, the global recession and sanctions pulled down output again.

Iran's output is typically sour (sulphur content ranges from 1 to 3 percent by weight) but most fields produce medium-density oil (API ranges from 32 to 40 degrees), which is very attractive to refiners.

In terms of the quality of its oil and the geology of its reservoirs, Iran's oil competes directly with Iraq (both are located in the Zagros Basin) and more indirectly with Saudi Arabia, Kuwait and the United Arab Emirates.

If sanctions are lifted and the country secures access to foreign capital and the most modern technology and expertise, there is no reason to believe that it could not boost output back to 4.5 million bpd within two to three years and 5 million or more by the end of the decade. 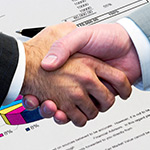 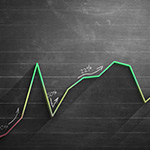 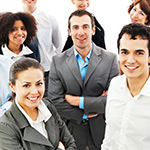