The Straits Times reported that the Western Australian premier intends to promote collaboration on gas projects during his trip to Singapore, where he will meet the island-state Prime Minister Lee Hsien Loong and senior government officials as well as officials from a number of energy companies.

The investment appeal of several potential LNG projects in Australia, including those in Western Australia, has faded in recent years due to an escalation in development costs, including cost overruns at existing projects such as Gorgon.

In addition, the current downtrend in oil prices have led many firms, especially international oil companies, to shelve plans on developing oil and gas projects as they reduce capital expenditure, industry watchers said.

Among the LNG projects in Australia that could potentially be developed in the future are Bonaparte, Browse and Scarborugh, which are all located offshore Western Australia. 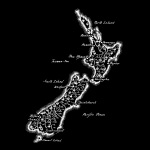 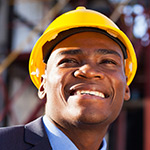 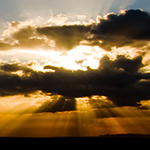