ExxonMobil Turns On Taps at Hadrian South in GOM 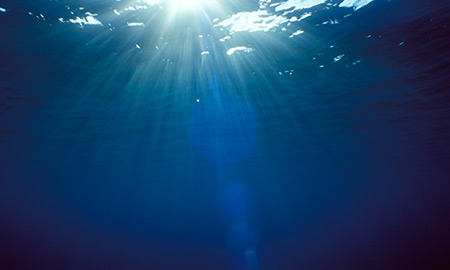 ExxonMobil begins production in the deepwater Gulf of Mexico at Hadrian South with facilities tied back to the nearby Lucius project, reducing additional infrastructure requirements.

Exxon Mobil Corporation announced Monday it began production in the deepwater Gulf of Mexico at Hadrian South with facilities tied back to the nearby Lucius project, reducing additional infrastructure requirements.

Daily gross production from Hadrian South, ExxonMobil’s deepest subsea tie-back in nearly a mile and a half of water, is expected to reach approximately 300 million cubic feet of gas and 3,000 barrels of liquids from two wells.

“Cooperating closely with Lucius operator, Anadarko, has facilitated the development of a deepwater resource that may not have been possible using a standalone approach,” Duffin said. “Developing Gulf of Mexico oil and gas resources creates jobs, generates revenue and supports American energy security.”

Hadrian South is located approximately 230 miles offshore in the Keathley Canyon area of the Gulf of Mexico in about 7,650 feet of water. The discovery well, Hadrian-2, was drilled in 2008 and the appraisal well, the Hadrian-4 sidetrack, was completed in 2009.

Hadrian South adds to ExxonMobil’s Gulf of Mexico production operations, where the company has produced oil and gas for more than 60 years. 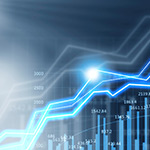 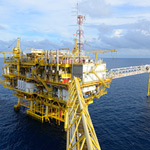 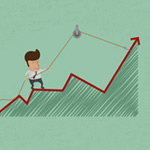