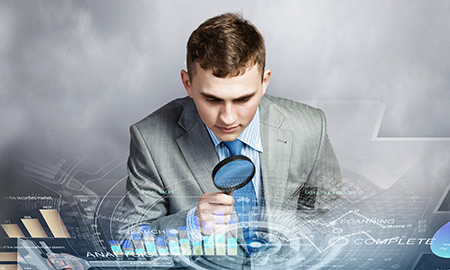 That brings the total discovered gas volumes in Block 2 to approximately 22 trillion cubic feet, it added.

The company believes more discoveries can be made in the area, but said it will now concentrate on appraising one of its previous seven discoveries. Following this, there will be a pause in drilling "to evaluate next steps and to mature new prospects", Statoil said.

The company has said it may build a liquefaction plant with Britain's BG Group, which operates neighbouring exploration blocks.

Unlike the previous discoveries in the block, where ExxonMobil participated with a 35 percent stake, Statoil said it had paid 100 percent of the cost for the latest well.