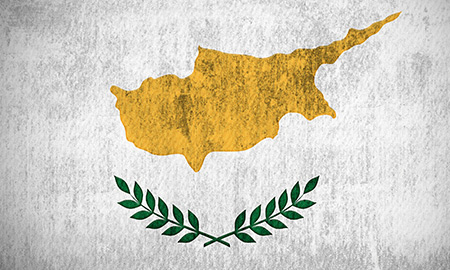 Cyprus' president sought to draw a parallel with oil-rich Norway after the latest failure in the Mediterranean island nation's quest for gas.

NICOSIA, Cyprus (AP) — Cyprus' president sought to draw a parallel with oil-rich Norway after the latest failure in the Mediterranean island nation's quest for gas.

President Nicos Anastasiades told reporters Thursday he's not disheartened by the failure of an Italian-South Korean consortium to find commercially viable amounts of gas during exploratory drilling in an area off Cyprus' southern coast.

"There are similar instances in Norway where three licensing rounds were unsuccessful, but the fourth showed that it was the richest deposit," he said.

His comments came after the country's energy ministry said a rig owned by the Eni-Kogas consortium didn't discover any "exploitable concentrations of hydrocarbons" during a drill to a depth of 5,485 meters (18,000 feet).

This is the consortium's second failure to find any gas following a previous drill last year. The ministry said the consortium will review procedures in order to help with its future gas search plans.

And in January, France's Total said it had failed to find any potential fields off Cyprus to warrant drilling.

Cyprus still banks on one proven deposit in which U.S. company Noble Energy and Israel's Delek and Avner are partners in a field that's estimated to contain more than 4 trillion cubic feet of gas.

Cyprus is in talks with Egypt to supply gas, with Jordan another potential buyer.

Anastasiades has maintained that offshore gas finds could act as a catalyst to reaching a deal with breakaway Turkish Cypriots on reunifying the country, ethnically divided in 1974 when Turkey invaded after a coup aiming to unity the island with Greece.